Info
1 Images
Interact with the Game: Favorite I'm Playing This I've Played This I Own This I've Beat This Want To Beat This Want To Play This Want To Buy This
Microsoft Flight Simulator X (abbreviated to FSX) is a 2006 flight simulation computer game originally developed and published by Microsoft for Windows. It is the sequel to Microsoft Flight Simulator 2004 and the tenth and most current installment of the Microsoft Flight Simulator series, which was first released in 1982. It is built on an upgraded graphics rendering engine, showcasing DirectX 10 features and was marketed by Microsoft as the most important technological milestone in the series to date. FSX is the first version in the series to be released on DVD media. In December 2012, over six years after its release, the FSX multiplayer matchmaking system over the GameSpy network was discontinued. On July 9, 2014, Dovetail Games, the developer of Train Simulator, announced that it signed a licensing agreement with Microsoft to continue development on FSX and the production of new content.[1] On December 18, 2014, the FSX: Steam Edition version of the simulator was made available through digital distribution via Steam. The updated release of FSX includes support for Windows 8.1 and later, along with updated hosting of FSX multiplayer features through Steam.[2]
Game Info
Platforms: PC
Franchise: -
Released: 2006-10-10
ESRB: E - Everyone
Players: 4+
Play Modes: Coop
Publisher: Dovetail Games
Developer: Microsoft Game Studios
Rating: 0.00
Genres:
Tags:
adventure
Co-op
First-Person
fishing
flight
Local Multiplayer
military
multiplayer
open world
realistic
Sandbox
Simulation
Singleplayer
Strategy
Third Person 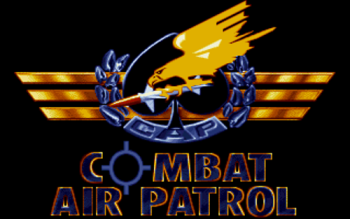 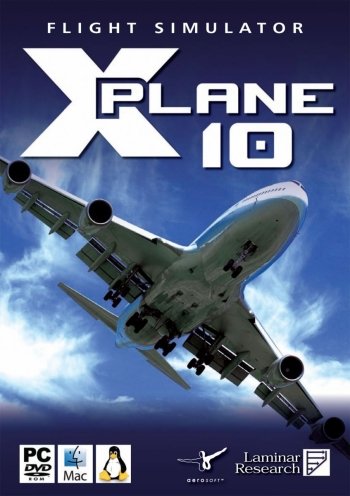