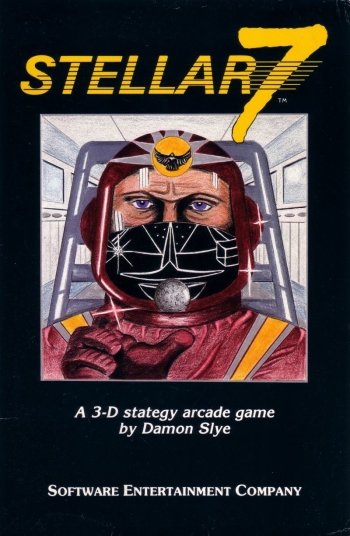 Info
Alpha Coders 2 Images
Interact with the Game: Favorite I'm Playing This I've Played This I Own This I've Beat This Want To Beat This Want To Play This Want To Buy This
In Stellar 7, a remake of the 1983 game, you drive the Raven, the most advanced Terran fighting vehicle. You are up against Gir Draxon and his evil Arcturan army. You will go from star system to star system, fighting his forces. When the enemies have been destroyed, a mothership flies overhead and beams down the Guardian of the star system, a giant enemy ship. When you reach the Arcturus star system, you will fight Gir Draxon! The game is played from a first person view looking out from the cockpit of the Raven. It is in true polygonal 3D. Aside from a graphical and aural overhaul and the addition of cutscenes, the remake's gameplay and level design is virtually identical to the original, right down to the placement of each and every enemy. The major differences are the added "power modules" (e.g. supercannon, superjump) and a major boss creature at the end of every level.
Game Info
Franchise: -
Released: 1990-12-31
Publisher: Dynamix
Developer: Dynamix
Platforms: PC Amiga Apple II Commodore 64 Mac
Genres: Action Simulation
Tags: 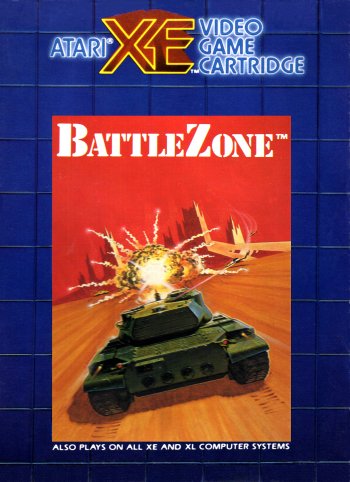 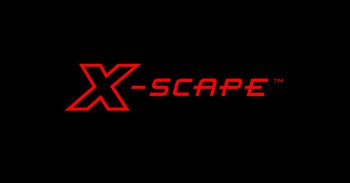