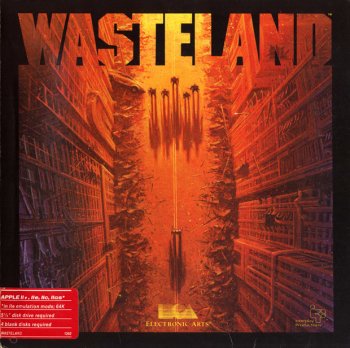 Info
3 Wallpapers 2 Art 1 Images 1 Avatars
Interact with the Game: Favorite I'm Playing This I've Played This I Own This I've Beat This Want To Beat This Want To Play This Want To Buy This
Wasteland takes place in the future after the nuclear holocaust of World War III. The player guides band of Desert Rangers from town to town, gradually uncovering a sinister plot that threatens what's left of mankind. Much of the game is played like most other RPGs of its time: the player navigates the party through the top-down world, fights enemies (which appear randomly in hostile areas) in turn-based style on combat screens represented by enemy pictures, acquires information, equipment, and items from NPCs in towns, etc. The player can create a whole party of adventurers and/or recruit some of the characters that populate the game's world. However, Wasteland also introduced an original skill system that has had a significant influence on the genre. The game makes use of the skill system in conjunction with traditional character attributes to achieve goals and get past obstacles. Beside helping the characters to fight more efficiently, main attributes sometimes have an impact on activities used outside of combat. For example, high strength can be applied to break a heavy object, charisma rating might influence the way NPCs interact with the main character, etc. The skills work in a similar way: some of them improve the characters' proficiencies with different types of attacks and weapons, while others are needed to solve and/or by pass certain situations during interaction with the game's characters and objects. These skills are rather diverse, ranging from physical abilities such as swimming to more complex actions (medic, lock-picking), or even psychological states (confidence). Skill learning and progression depend on the main character's IQ rating.
Game Info
Franchise: -
Released: 1988-12-31
Publisher: Electronic Arts
Developer: Interplay
Platforms: PC Apple II Commodore 64 Mac Linux
Genres: Role-Playing Real-Time Strategy
Tags: 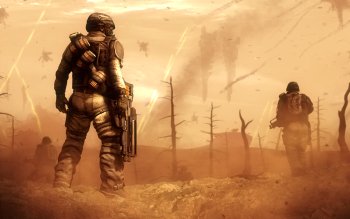 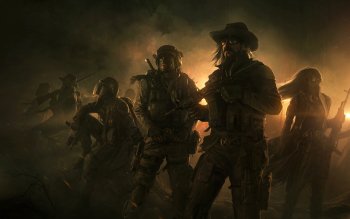 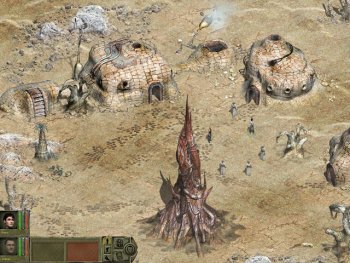