Info
3 Wallpapers 2 Images
Interact with the Game: Favorite I'm Playing This I've Played This I Own This I've Beat This Want To Beat This Want To Play This Want To Buy This
Droid Assault is an arcade shooter inspired by Paradroid and Quazatron, where the player controls a small army of robots invading an industrial complex and fighting against other malfunctioning machines. Each unit has its own energy meter, diminishing with every hit received, with the robot eventually exploding when all the reserves are spent. The objective of each level is to destroy all the enemy robots to activate a teleporter and exit to the next stage. The main characteristic taken from those earlier games is the ability to connect the robots to one of the roaming foes, effectively taking control of the other machine and adding it to the army. The number of transfer points available is displayed at the bottom-right corner, with new ones received at every 1000 points. Larger robots require more transfer points to be transformed into a friendly unit, with the cost displayed on top of the machine when attempting a transfer. The robots recruited this way are carried from level to level, and the units can be upgraded with power-ups, new armor and more powerful weapons. The player can switch between any of the available robots with a button. After reaching the limit of eight robots, new units acquired start to replace the older ones in the roster. Besides the robots patrolling the levels and shooting on sight, there are glowing mines set on the floor and stationary turrets that have to be avoided. Power-ups and upgrades appear after destroying some of the robots, or are retrieved after exploding crates. Final stages end with a boss fight against a large enemy moving and shooting in a set pattern.
Game Info
Platforms: PC Mac Linux
Franchise: -
Released: 2013-01-09
Publisher: Puppygames
Developer: Puppy Games
Rating: 0.00
Genres:
Tags:
2D
arcade
Indie
Local Co-Op
Pixel Graphics
retro
robot
Sci Fi
shooter
Top-Down
Top-Down Shooter 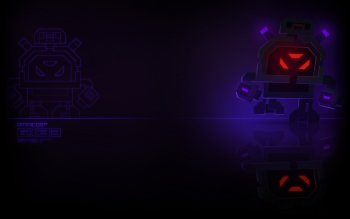 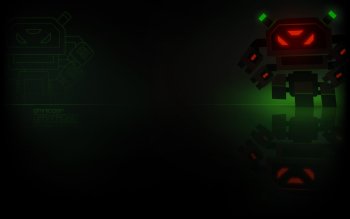 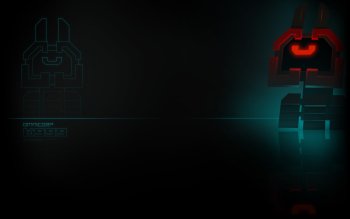 Revenge of the Titans