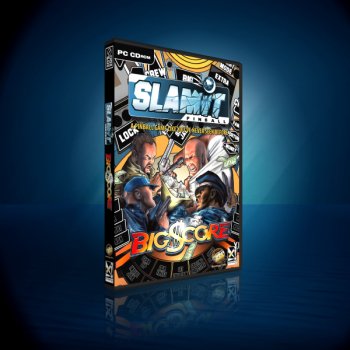 Info
Alpha Coders 1 Images
Interact with the Game: Favorite I'm Playing This I've Played This I Own This I've Beat This Want To Beat This Want To Play This Want To Buy This
SlamIt Pinball : Big Score is a 3D pinball game with a single table centered around the theme of police and criminals. It can be played by four players, alternating, where players are able to steal points from the other ones during their turn. Next to a large number of lanes and ramps based on locations such as jails, there are various tasks such as breaking codes and different video modes. Of course there is multiball, different combos and skill shots.
Game Info
Franchise: -
Released: 2009-02-23
Publisher: Technetium Games LLC
Developer: Strategy First, Inc.
Platforms: PC
Genres: Pinball
Tags: 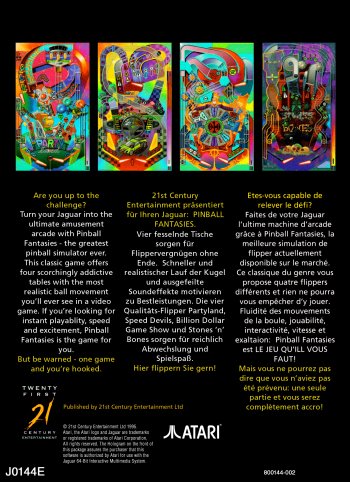 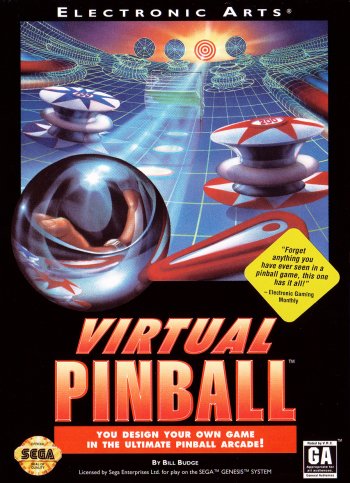