Info
1 Images
Interact with the Game: Favorite I'm Playing This I've Played This I Own This I've Beat This Want To Beat This Want To Play This Want To Buy This
Reaxxion is a Breakout variant with a twist. While it asks you to destroy all blocks on a level, using a paddle and ball, the ball in question is liquid, as is the paddle. As blocks are destroyed, drops of metal rain down, to be absorbed by the paddle, causing it to grow. The player can release this metal at any time, shrinking the paddle and adding a ball to the field, or absorb balls back into the paddle. The player can even vary the amount of metal used to create a ball, from small balls which don't shrink the paddle as much, to large balls that are more destructive. All levels feature a Reaxxion chamber, which holds all balls sent to it, until the chamber is full, at which point, it super-charges them and returns them to the level. Also in each level is a power-up distributor. The nine power-ups include a force field, magnetic ball, and a spike ball. Reaxxion has over 200 levels, featuring moving and rotating elements, as well as a level designer. Every tenth level is a boss fight; these feature another paddle at the top of the level. Whoever has the ball get past them first has to provide the material for the next ball, shrinking their paddle. The first one to run out of metal loses.
Game Info
Platforms: PC
Franchise: -
Released: 2008-06-10
Publisher: MumboJumbo, LLC
Developer: Hot Lava Games
Rating: 0.00
Tags: 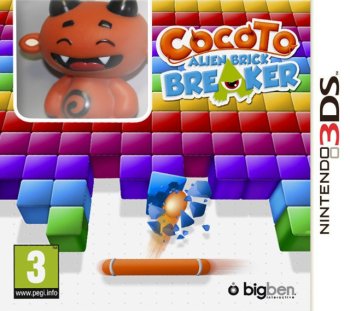