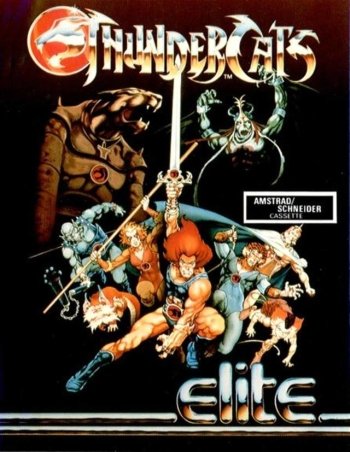 Info
1 Wallpapers 1 Images
Interact with the Game: Favorite I'm Playing This I've Played This I Own This I've Beat This Want To Beat This Want To Play This Want To Buy This
This license of the children's TV show set it as a Ghosts 'N Goblins-style hack-n-slash adventure. The Thundercat must defeat Mumm-Ra's forces, which range from dwarves to bats. Although you start with only a sword, more can be collected by attacking the various containers through the levels - later weapons can destroy these enemies quicker, and allow attacks from a distance. Reaching the end of each level sees bonuses for time and kills. The path through the game can be varied on later levels, so you can play it through more than once and find new sections, even though the individual levels only scroll left-to-right.
Game Info
Franchise: -
Released: 1987-12-31
Players: 1
Publisher: Elite Systems Ltd.
Developer: Gargoyle Games Ltd
Platforms: Commodore 64 Nintendo DS Sinclair ZX Spectrum Amiga Amstrad CPC Atari ST ZX Spectrum
Genres: Action Brawler
Tags: 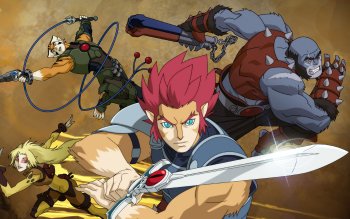 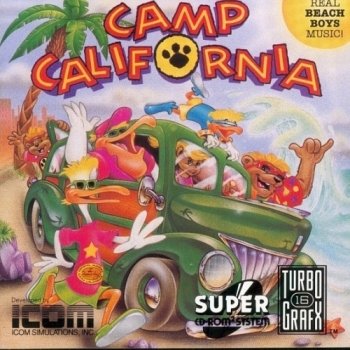