Interact with the Game: Favorite I'm Playing This I've Played This I Own This I've Beat This Want To Beat This Want To Play This Want To Buy This
Throne of Darkness is a Japanese-themed action-oriented computer role-playing game released in 2001 by Sierra Entertainment, a subsidiary of Vivendi Universal. Players control up to four (out of seven) different samurai at a time. The game has three separate multiplayer modes which support up to 35 players. The game is set in Yamato, a medieval version of Japan ruled by the shogun Tsunayoshi and the daimyōs of the four clans. To become immortal, Tsunayoshi transforms himself into the demon Zanshin, the Dark Warlord, who unleashes his army of darkness to conquer Yamato. Zanshin's forces sweep across Yamato one night, catching the clans by surprise and annihilating them. However, believing that the four daimyōs were killed, Zanshin recalls his soldiers prematurely, leaving one daimyō and seven of his retainers alive. As dawn breaks, the daimyō decides to counterattack, ordering his seven surviving samurai to destroy Zanshin and his minions.
Game Info
Franchise: -
Released: 2001-09-24
ESRB: M - Mature
Players: 4+
Publisher: Sierra
Developer: Click Entertainment
Platforms: PC
Genres: Action Adventure Role-Playing
Tags: 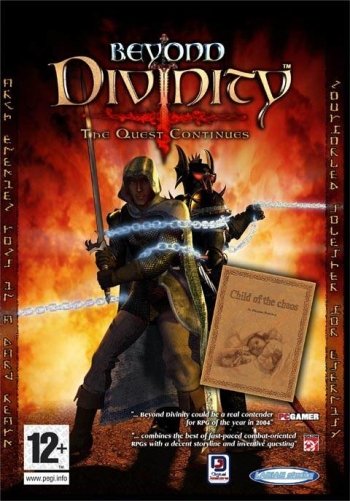 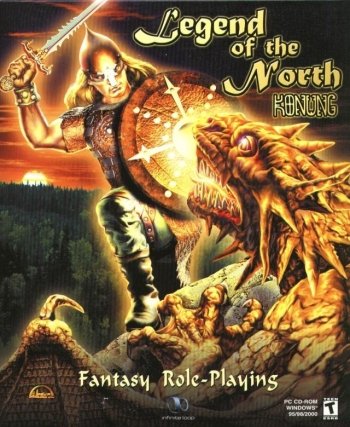 Legend of the North: Konung 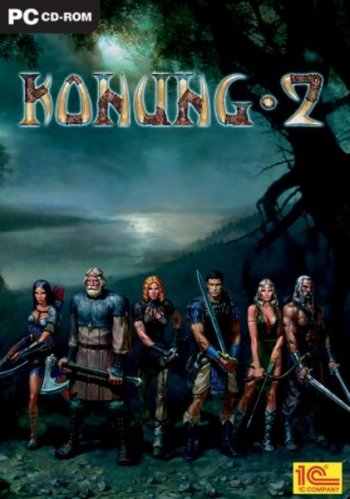 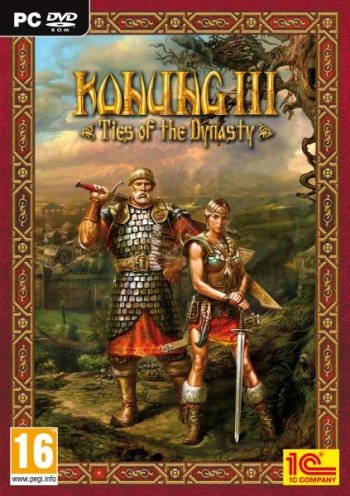 Konung III: Ties of the Dynasty 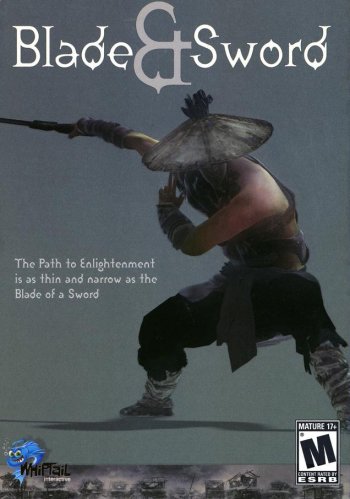 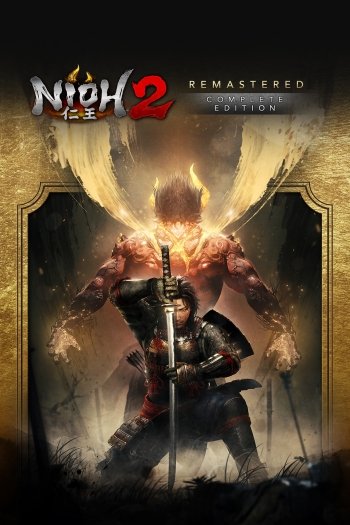