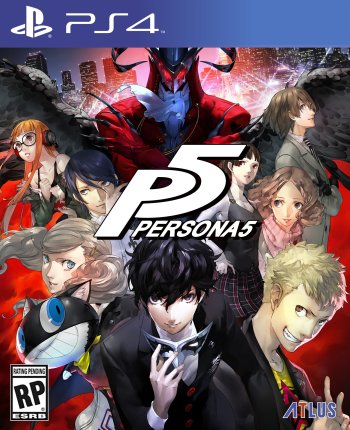 Info
Alpha Coders 216 Wallpapers 223 Phone Wallpapers 62 Art 19 Images 300 Avatars 23 Gifs 3 Discussions
Interact with the Game: Favorite I'm Playing This I've Played This I Own This I've Beat This Want To Beat This Want To Play This Want To Buy This
Persona 5 (Japanese: ペルソナ5 Hepburn: Perusona Faibu) is a role-playing video game developed by Atlus for the PlayStation 3 and PlayStation 4 video game consoles. Persona 5 is chronologically the sixth installment in the Persona series, which is part of the larger Megami Tensei franchise. Published by Atlus in Japan and North America and by Deep Silver in Europe and Australia, the game was released first in Japan in September 2016, and worldwide in April 2017. Persona 5 takes place in Tokyo, and follows the player-named protagonist after his transfer to the fictional Shujin Academy after being put on probation for an assault of which he was falsely accused. During the course of a school year, he and other students awaken to their Persona powers, become masked vigilantes dubbed the "Phantom Thieves of Hearts", and explore the supernatural Metaverse realm to steal ill intent from the hearts of adults. As with previous titles in the series, the party does battle with supernatural enemies using manifestations of their psyche called Personas. The game incorporates role-playing elements and dungeon exploration alongside social simulation scenarios. Preparatory work began around the same time as the development of Persona 4, with full development beginning after the release of Catherine in 2011. Returning prominent staff from previous games included director and producer Katsura Hashino, character designer Shigenori Soejima, and composer Shoji Meguro. The game's themes revolved around attaining freedom from the limitations of modern society; the story was strongly inspired by picaresque fiction, and the party's initial Personas were based around the theme of outlaws and rebels. First announced in 2013, the game was delayed from its original late 2014 release date so its quality could be further improved. Media adaptations and video game spin-offs have been developed. The game went on to sell over one million copies worldwide, making it the best-selling entry in the Megami Tensei franchise. Persona 5 was met with critical acclaim, with many calling it one of the greatest role-playing games of all time.
Game Info
Franchise: Persona
Released: 2016-09-15
ESRB: M - Mature
Players: 1
Publisher: Atlus
Developer: Atlus
Platforms: Sony Playstation 3 PlayStation 3 PlayStation 4 Sony Playstation 4 PlayStation Network (PS3)
Genres: Role-Playing
Tags: 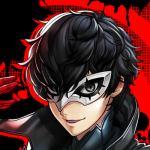 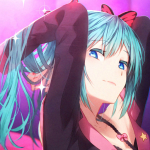 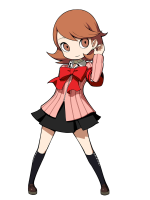 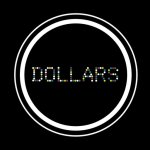 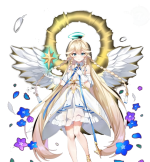 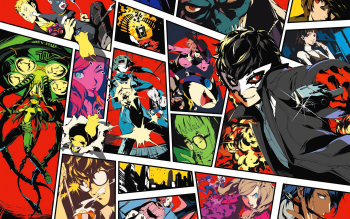 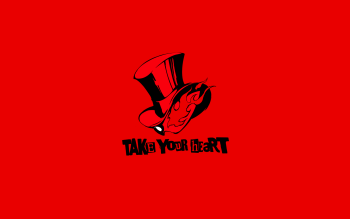 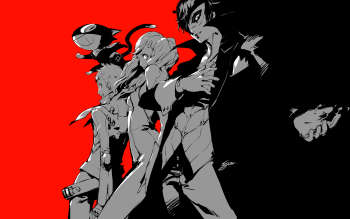 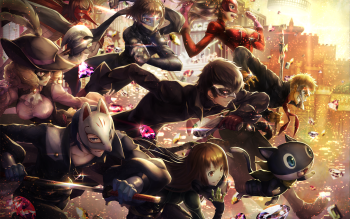 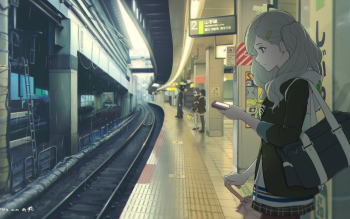 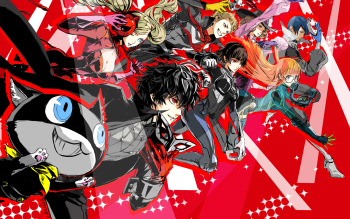 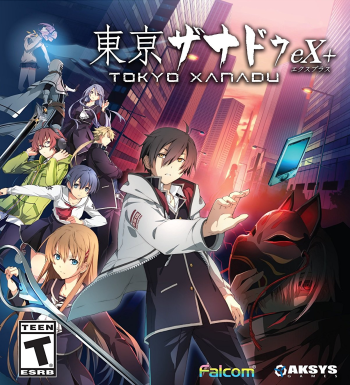 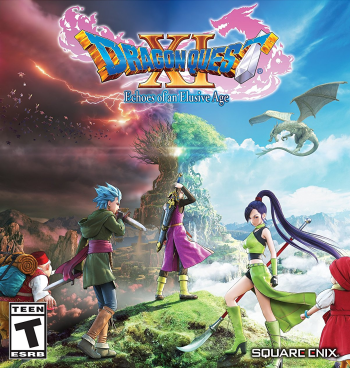 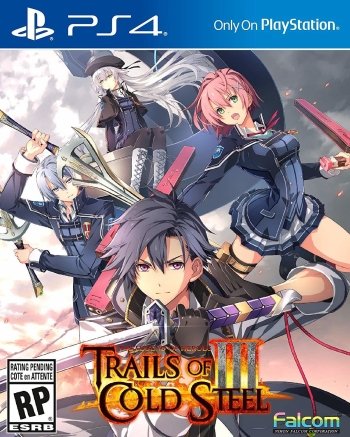 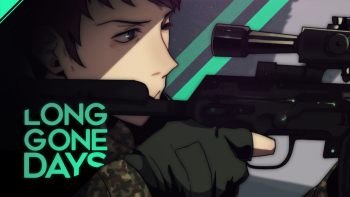 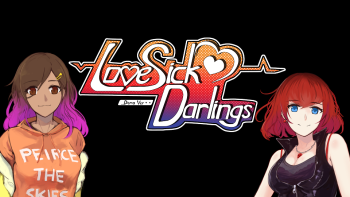 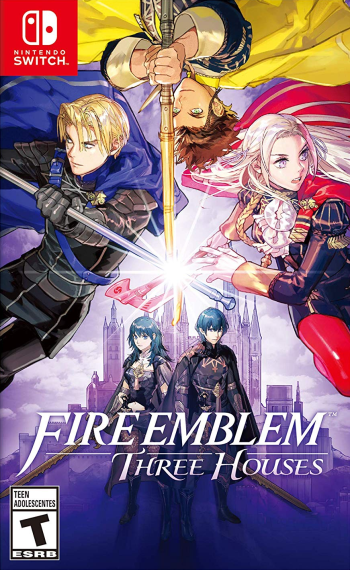 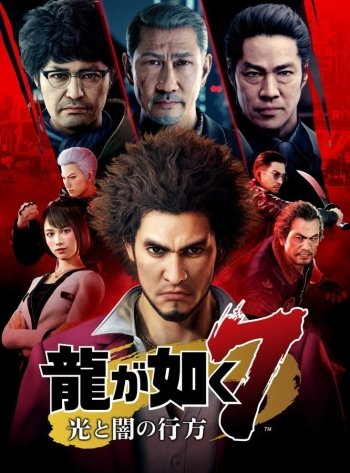 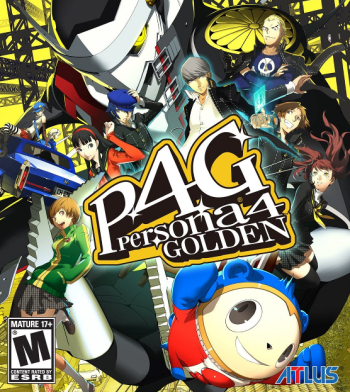