Info
Alpha Coders 4 Wallpapers
Interact with the Game: Favorite I'm Playing This I've Played This I Own This I've Beat This Want To Beat This Want To Play This Want To Buy This
Scourge: Outbreak is a cover-based third-person shooter, with gameplay highly influenced by the Gears of War series. The game's main campaign is based around 4-player cooperative play, with each player controlling one of the game's 4 player characters. In the game's single player mode, the 3 characters not being played by the player will be controlled by the game's A.I. rather than other players. Besides the usual cover-based shooting mechanics, the game features two special abilities; Shield and Shockwave. Shield creates an energy shield that deflects enemy projectiles, while Shockwave is an area-of-effect attack that damages all enemies near the point of detonation. Each character has a different version of the two powers; for example, "Stonewall" creates a stationary shield that he can shoot through, while "Amp" creates a mobile shield that follows her around, but is unable to shoot while maintaining the shield.
Game Info
Franchise: -
Released: 2013-07-03
Players: 1
Play Modes: Coop
Publisher: Bitbox
Developer: Tragnarion Studios
Platforms: PC Mac Xbox 360 Games Store PlayStation Network (PS3)
Genres: Action Shooter
Tags: 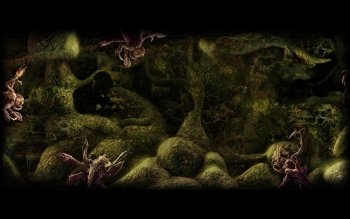 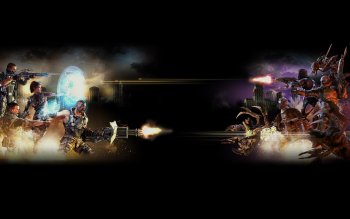 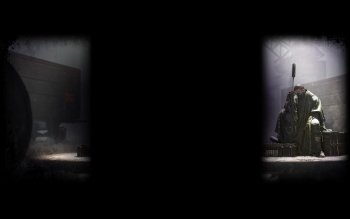 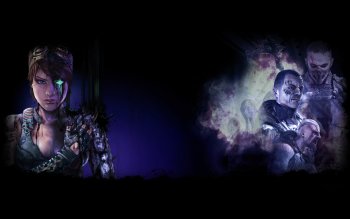