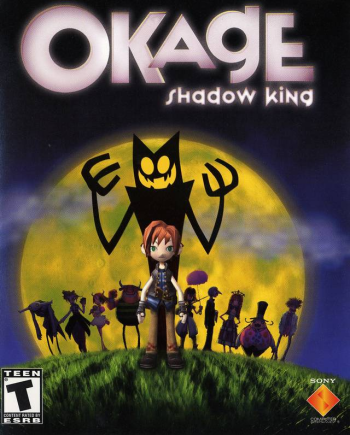 Info
1 Images
Interact with the Game: Favorite I'm Playing This I've Played This I Own This I've Beat This Want To Beat This Want To Play This Want To Buy This
Conquer your demons and you may conquer the world in this distinctly styled role-playing adventure for the PlayStation 2. Some have compared the look of this game to Tim Burton's The Nightmare Before Christmas and the fluid, stop-motion appearance of the three-dimensional characters is not completely unlike that seen in seasonal television specials. OKAGE: Shadow King is not a holiday story, however, but a dark tale of polar opposites that questions basic notions of identity and essence. Players take the role of Ari, a young man with a remarkable affliction. A powerful demon -- calling himself "Stan" -- has taken refuge in Ari's shadow and is becoming infused in the boy's life. To free both his demon and himself, Ari embarks on a dangerous and involved quest to rid the world of seven other rival demons. Though he suffers under the burden of playing host to Stan, Ari is also aided from time to time by his demon's powers and the two begin to forge a symbiotic relationship.
Game Info
Franchise: -
Released: 2001-10-01
ESRB: T - Teen
Players: 1
Publisher: Sony
Developer: Zener Works
Platforms: Sony Playstation 2 PlayStation 2 PlayStation 4
Genres: Role-Playing Action Adventure
Tags: 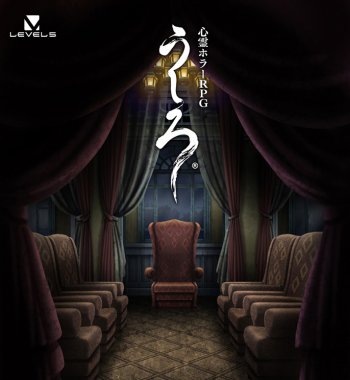 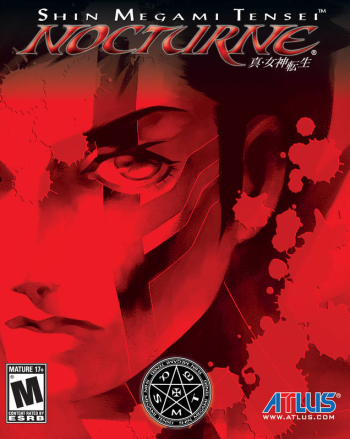 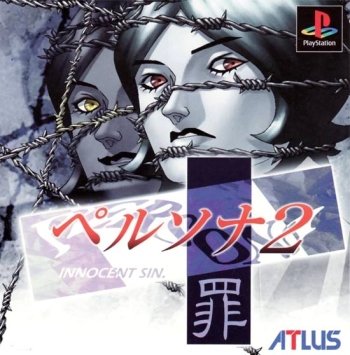 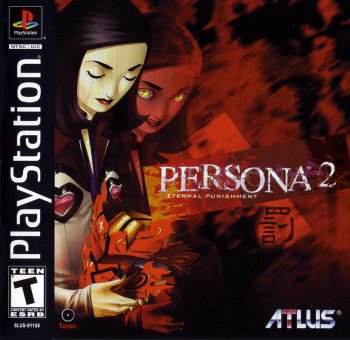 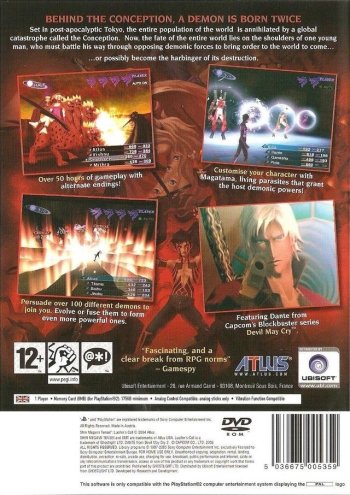