Info
4 Wallpapers 1 Mobile Walls 1 Images
Interact with the Game: Favorite I'm Playing This I've Played This I Own This I've Beat This Want To Beat This Want To Play This Want To Buy This
P.T. (Playable Teaser) is a first-person psychological survival horror video game directed by Hideo Kojima, developed by Kojima Productions, and published by Konami. Released for the PlayStation 4 on 12 August 2014 as a free download on the PlayStation Network, P.T. served as an interactive teaser for the game Silent Hills, a cancelled installment in the Silent Hill series. In P.T., the player explores a looping corridor of a haunted house while experiencing supernatural events. P.T. was met with a positive critical reception. It was praised for its horror and the execution of the looping corridor, but was criticized for its complicated puzzles. After the cancellation of Silent Hills, Konami removed P.T. from the PlayStation Store and eliminated the ability to re-download the game. These changes were the subject of controversy.
Game Info
Franchise: -
Released: 1982-12-31
ESRB: M - Mature
Players: 1
Publisher: Konami
Developer: Kojima Productions
Platforms: Sony Playstation 4 Odyssey 2
Genres: Horror
Tags: 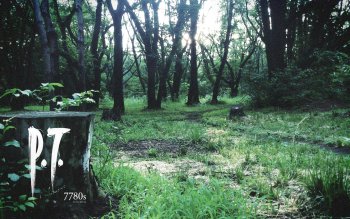 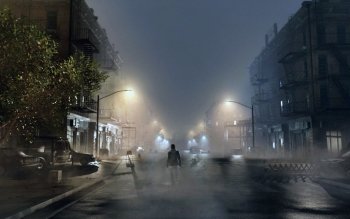 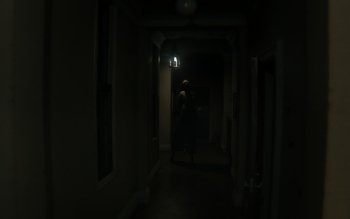 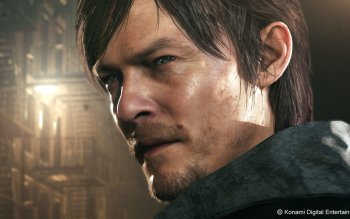