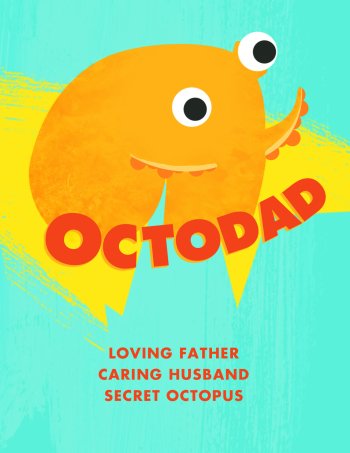 Info
Alpha Coders 2 Images
Interact with the Game: Favorite I'm Playing This I've Played This I Own This I've Beat This Want To Beat This Want To Play This Want To Buy This
Octodad is a third person adventure game about destruction, deception, and fatherhood. The player controls Octodad, a dapper octopus masquerading as a human, as he goes about a day of his life. His existence is a constant struggle, as he must master mundane tasks with his unwieldy boneless tentacles while simultaneously keeping his cephalopodan nature a secret from his human family. The game features a humorous plot revolving around the central character, an octopus who is undercover as an average human with a family. The plot revolves around the player, controlling Octodad, attempting to complete various household chores and tasks while maintaining his secret. The gameplay takes advantage of the setting of an octopus' acting of a human to present an idea of mundane tasks being much more out of control, with a key mechanic being the suspicion towards Octodad from various family members. Its sequel Dadliest Catch was released on January 30, 2014, and was one of the first titles to be given the Steam Greenlight. Octodad is a freeware independent video game developed by a group of students at DePaul University, many of whom would go on to form Young Horses, Inc., the developers of its sequel Octodad: Dadliest Catch. The game was developed for the Student Showcase of the 2011 Independent Games Festival, and would go on to be one of 8 winners in the Student Showcase award of that year.
Game Info
Franchise: -
Released: 2010-11-01
Players: 1
Publisher: DePaul University students
Developer: DePaul University students
Platforms: PC Mac
Genres: Action Adventure Simulation Puzzle Platformer
Tags: 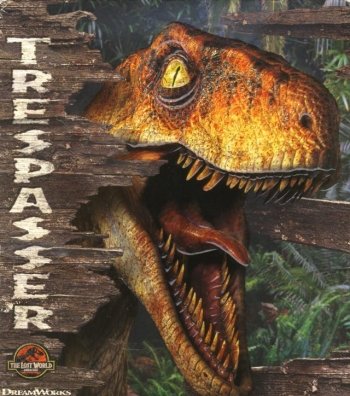 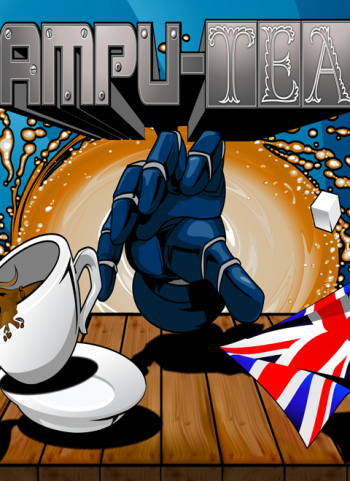 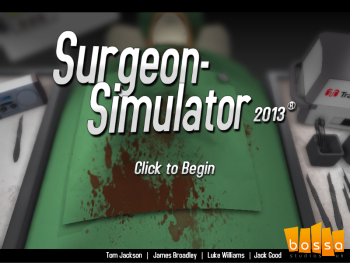 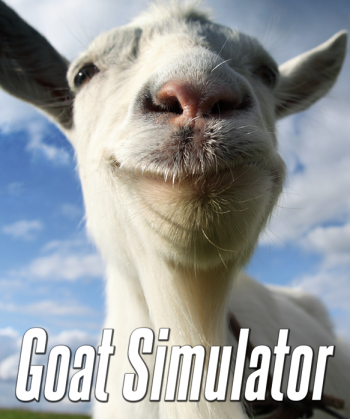