Interact with the Game: Favorite I'm Playing This I've Played This I Own This I've Beat This Want To Beat This Want To Play This Want To Buy This
The player controls a pilot who is trying to defend the Earth from an evil nation's global revolution sometime in the year 20XX. Given the assignment, the overall purpose of the game is to infiltrate their base and take out their defences and army, and then kill their leader. Enemies include a series of battle stations, various groups of aircraft, barriers, cargo planes, mechs, and other assorted enemies. Volguard II was a modified high-mobility combat mecha developed by the distant ancestors.
Game Info
Franchise: -
Released: 1985-12-07
Players: 1
Publisher: dB-SOFT
Developer: dB-SOFT
Platforms: Nintendo Entertainment System (NES) Nintendo Entertainment System
Genres: Shooter Shoot 'Em Up
Tags: 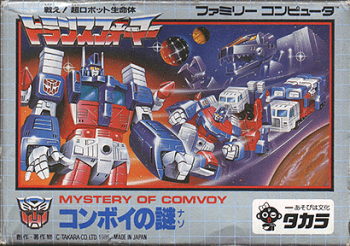 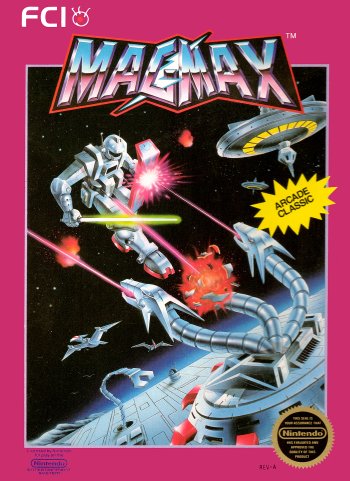