Interact with the Game: Favorite I'm Playing This I've Played This I Own This I've Beat This Want To Beat This Want To Play This Want To Buy This
The beautiful planet of Blue Star, home-planet to a young boy named FLAPPY, is invaded by Dark Emperor Ngalo-Ngolo. The proud inhabitants of Blue Star, wanting neither war nor the invasion, self-destruct along with the planet on a path of self-determination. FLAPPY, however, is boarded onto an escape capsule headed for neighboring Planet Seviras by his father and so survives. From his capsule he sees fragments of the exploded Blue Star rain down incessantly on Planet Seviras. Wandering aimlesslessly about Planet Seviras, FLAPPY reaches an oasis where he suddenly hears a voice from the sky saying, 'Gather up the fragments of Blue Star, the Blue Stones, to this Blue Area. When all of them have been gathered...' FLAPPY, believing a miracle has just occurred, begins on a journey to gather all the Blue Stones.
Game Info
Franchise: -
Released: 1983-12-31
Players: 1
Publisher: dB-Soft
Developer: dB-Soft
Platforms: Nintendo Entertainment System (NES) MSX Nintendo Entertainment System Wii Shop NEC PC-8801 Sharp X1 FM-7 NEC PC-6001 Sharp MZ Hitachi S1
Genres: Strategy Puzzle
Tags: 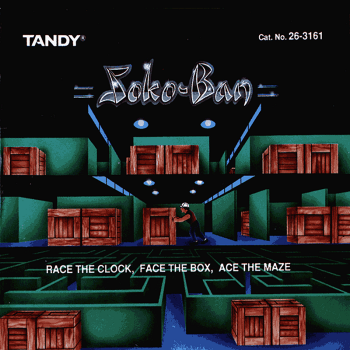 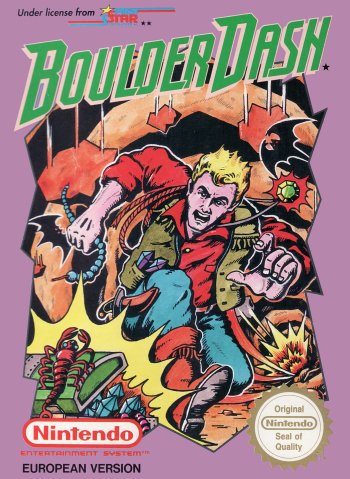 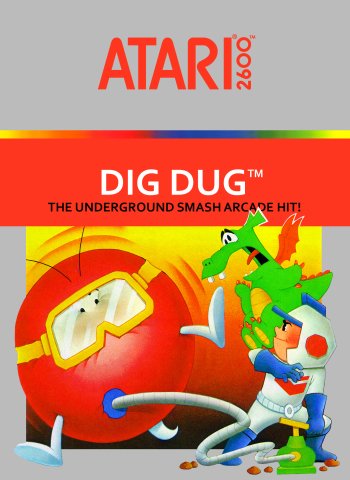 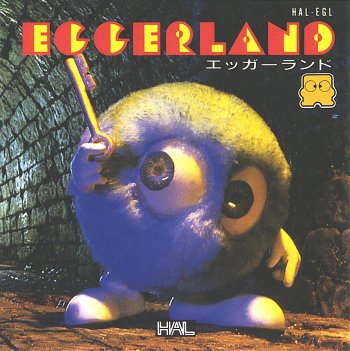 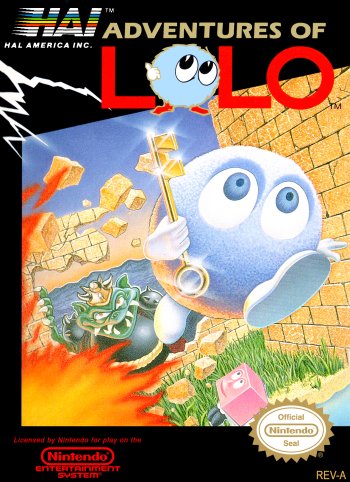