Interact with the Game: Favorite I'm Playing This I've Played This I Own This I've Beat This Want To Beat This Want To Play This Want To Buy This
The game stars the brother of Ninja-kun (from Ninja-Kid). Princess Sakura has been kidnapped by Damazu-Dayuu, and because Ninja-Kun is away on a journey, the task falls to young JaJaMaru-kun. In the game, the player starts with three lives and can only run, jump and throw shurikens. The game is divided into stages, each with four floors and eight enemies. Sakura-Hime and Damazu are placed, unreachable, at the top of the screen. Enemies use various projectiles, one of which will cause the player to lose a life. If JaJaMaru-kun lands on top of an enemy, it will simply be temporarily stunned and vice versa. Once an enemy is defeated and offscreen, a spirit will appear and ascend to the top of the screen. It can be collected before it has disappeared to receive points, which vary depending on the enemy. Sakura will sometimes drop petals that the player can collect, and Damazu will sometimes run around, dropping bombs. To advance to the next stage, the player must defeat all eight enemies by using shurikens. Some bricks yield items. They include: A cart that temporarily makes JaJaMaru-kun invincible and faster. Projectiles and enemies will also be destroyed if touched. A bottled substance that makes JaJaMaru temporarily invincible and able to walk through enemies. A red ball that increases speed. Bombs (which must be avoided). Coins that yield various amounts of points. An extra life. If all three types of power-ups are collected, Gamapa-kun, a giant frog, will be summoned, which is completely invincible and able to eat all enemies. If three of Sakura's petals are collected, the player will go to a bonus stage in which JaJaMaru-kun is on the bottom and Damazu at the top. Damazu drops bombs, and the player throws shurikens upward. If the player manages to hit Damazu, bonus points are awarded. If the JaJaMaru-kun is hit by a bomb, he goes on to the next stage.
Game Info
Franchise: -
Released: 1985-11-15
Players: 2
Publisher: Jaleco Entertainment
Developer: TOSE
Platforms: Nintendo Entertainment System (NES) MSX Nintendo Entertainment System Arcade Wii Shop Nintendo 3DS eShop
Genres: Action
Tags: 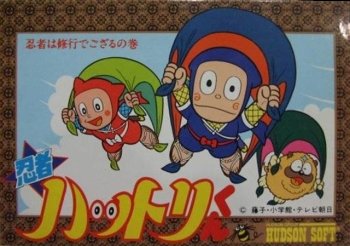 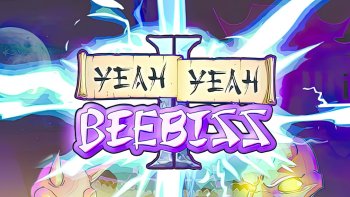