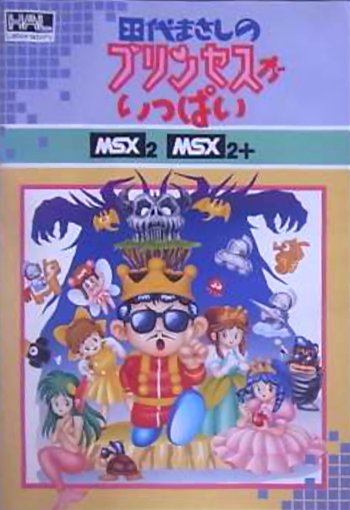 Info
2 Images
Interact with the Game: Favorite I'm Playing This I've Played This I Own This I've Beat This Want To Beat This Want To Play This Want To Buy This
The story is about the hero Masashi Tashiro who has to rescue the four princesses in distress. One happy ending and four unhappy endings were used in the game; becoming one of the first video games to have multiple endings. The game was not very successful, but it started appearing frequently and getting high prices on online auction sites like Yahoo! after 2000, when Masashi Tashiro was arrested and convicted several times in connection with voyeurism and drug abuse.
Game Info
Franchise: -
Released: 1989-10-27
Players: 1
Publisher: HAL Labs
Developer: HAL Labs
Platforms: Nintendo Entertainment System (NES) MSX Nintendo Entertainment System
Genres: Action Platformer
Tags: 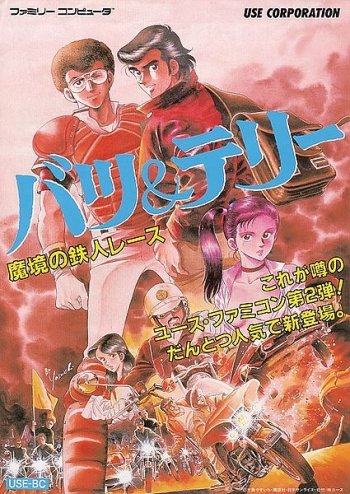 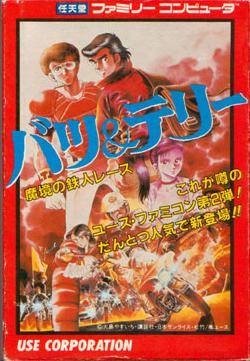