Interact with the Game: Favorite I'm Playing This I've Played This I Own This I've Beat This Want To Beat This Want To Play This Want To Buy This
Carmageddon TDR 2000 (also known as Carmageddon: Total Destruction Racing 2000 or Carmageddon 3: TDR 2000 in North America), is an action-racing-vehicular combat video game. The sequel to Carmageddon II: Carpocalypse Now, it was developed by Torus Games and released in the United Kingdom on September 1, 2000, and on December 14 in North America. Stainless Games were not involved with this release.[1]
Game Info
Platforms: PC
Franchise: -
Released: 2000-11-30
Players: 1
Publisher: SCi
Developer: Torus Games
Rating: 0.00
Genres:
Tags: 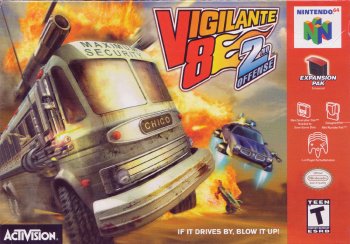 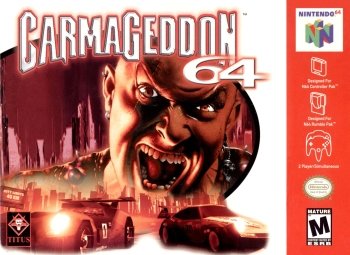