Interact with the Game: Favorite I'm Playing This I've Played This I Own This I've Beat This Want To Beat This Want To Play This Want To Buy This
GTR Evolution is an expansion pack to Race 07 developed by SimBin, published by Atari in Europe and Viva Media in the United States. It was released worldwide for digital download on Steam on September 1, 2008. It is also available for purchase in many countries in a DVD boxed version.[1][2][3]
Game Info
Franchise: -
Released: 2008-08-01
ESRB: E - Everyone
Players: 1
Developer:
Platforms: PC
Genres: Racing Driving/Racing
Tags: 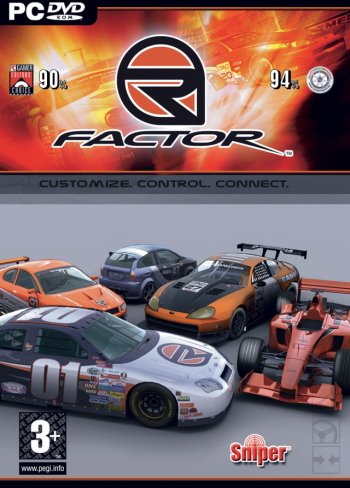 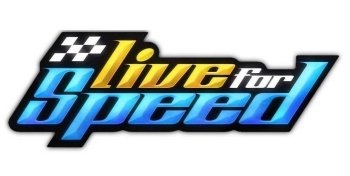 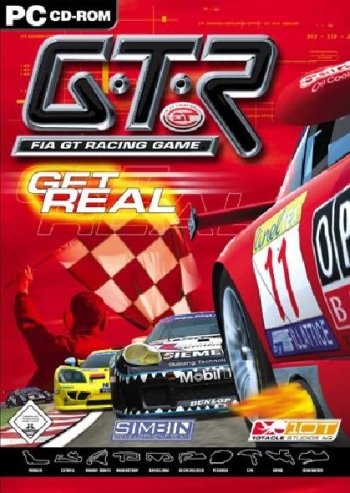 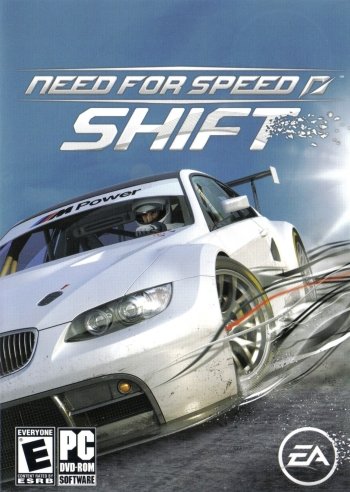 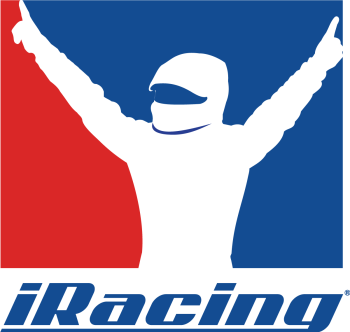 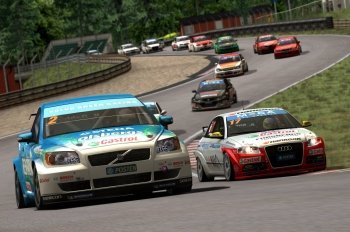