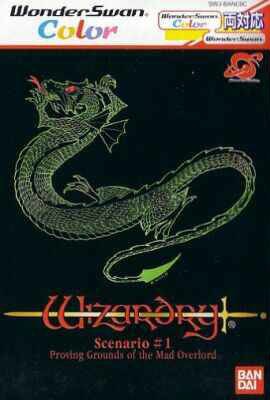 Info
Alpha Coders 1 Images
Interact with the Game: Favorite I'm Playing This I've Played This I Own This I've Beat This Want To Beat This Want To Play This Want To Buy This
Are you ready to step into the world of Wizardry? Unmatched by any other fantasy role-playing game, the Wizardry Gaming System allows for unlimited combinations of strategies and tactics, so that each quest into the Maze is always fresh and interesting. Proving Grounds of the Mad Overlord is the first Wizardry scenario. Starting in the Castle, you assemble one to six adventurers to explore the magic and mystery of the ten-level 3-D Maze. Your characters may be one of five races and eight professions, each with strengths and weaknesses. Under your command, brawny warriors, frail magis, pious clerics, and nimble thieves accumulate experience and treasure. As your characters gain experience, they develop greater capabilities to become even better adventurers, allowing them to venture deeper into the Maze. Be wary! The treacherous Maze has some tricks and traps of its own. Hundreds of monsters, many with magical powers equal to your own; pits; chutes; rotating rooms; teleporters; special one-of-a-kind surprises; and much more will keep you on your toes for many hours of fun. May luck and good fortune be your companions!
Game Info
Franchise: -
Released: 1981-09-30
Players: 1
Publisher: Bandai
Developer: Sting
Platforms: WonderSwan Color Apple II Commodore 64 MSX Mac Nintendo Entertainment System PC NEC PC-8801 NEC PC-9801
Genres: Role-Playing
Tags: 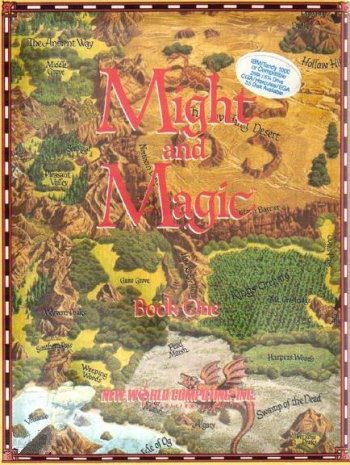 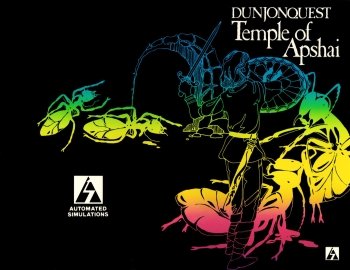 Shining in the Darkness
The Dark Spire 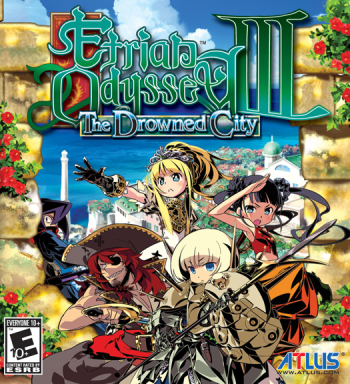 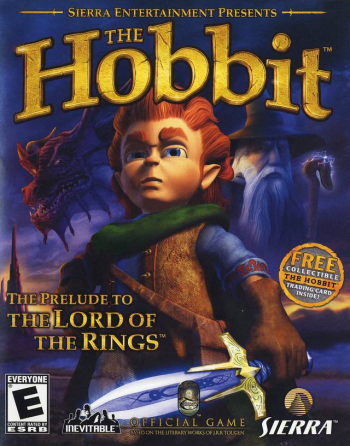 The Hobbit
Mordor: The Depths of Dejenol 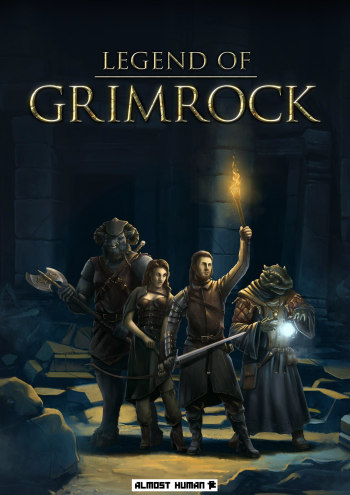 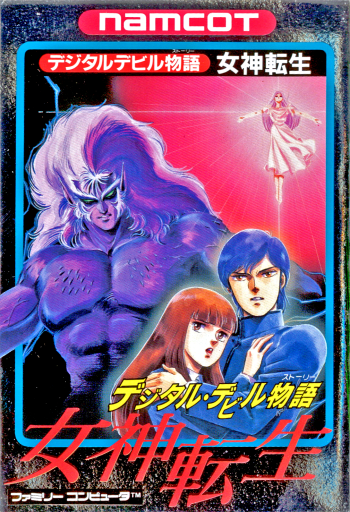 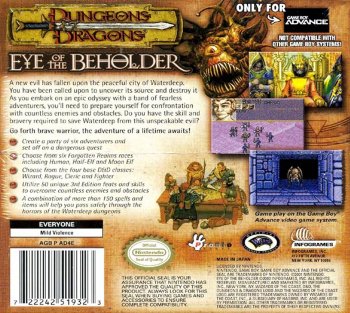 Dungeons & Dragons: Eye of the Beholder