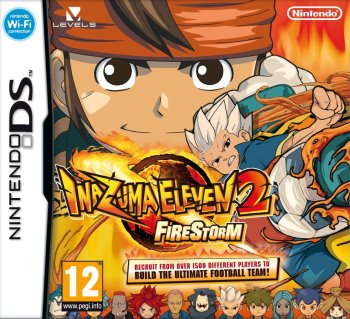 Info
Alpha Coders 2 Images
Interact with the Game: Favorite I'm Playing This I've Played This I Own This I've Beat This Want To Beat This Want To Play This Want To Buy This
Inazuma Eleven 2 is the next iteration in the Inazuma Eleven series, which debuted on Nintendo DS in 2009. The game follows the journey of teenage goalkeeper and team captain Mark Evans, and carries directly on from the ending of the first game Inazuma Eleven. After winning the football tournament at the end of the previous game, the school is suddenly attacked by mysterious aliens! Mark and the rest of his team, the Raimon Eleven, must now travel all around Japan to find the strongest football players in order to defeat the aliens in a football match before they destroy the world.
Game Info
Franchise: -
Released: 2009-10-01
ESRB: T - Teen
Players: 2
Publisher: Nintendo
Developer: Level-5
Platforms: Nintendo DS
Genres: Role-Playing Soccer
Tags: 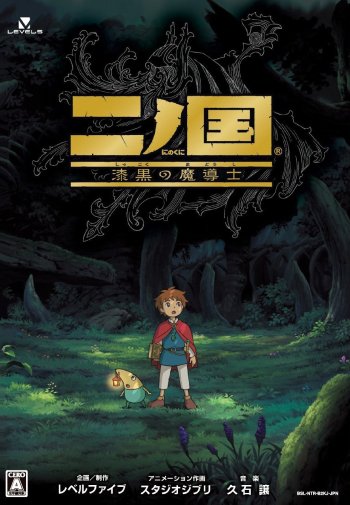 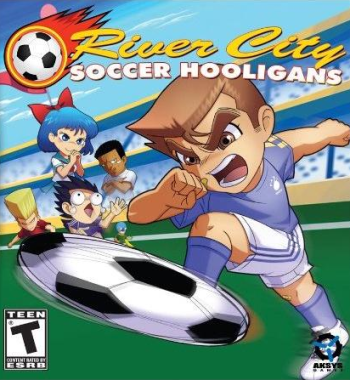