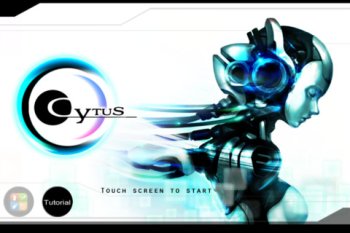 Info
Alpha Coders 1 Wallpapers 3 Images
Interact with the Game: Favorite I'm Playing This I've Played This I Own This I've Beat This Want To Beat This Want To Play This Want To Buy This
Cytus is a rhythm game developed by Rayark Games, an independent game developer in Taiwan. It was first released on the iOS platform on January 12, 2012. The game was later released on Android on August 7, 2012. A port for PlayStation Vita and PlayStation Mobile, titled Cytus: Lambda, was released on June 26, 2013.[1] An arcade version titled Cytus: Omega in collaboration with Capcom is revealed at JAEPO in February 2015[2] and is set for location testing in July 2015.[3]
Game Info
Franchise: -
Released: 2012-01-12
Developer: Rayark Inc.
Platforms: Android iPhone iPad
Genres: Music Music/Rhythm
Tags: 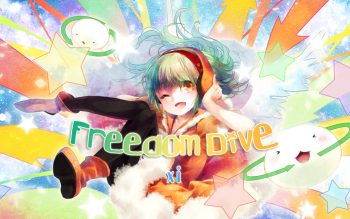