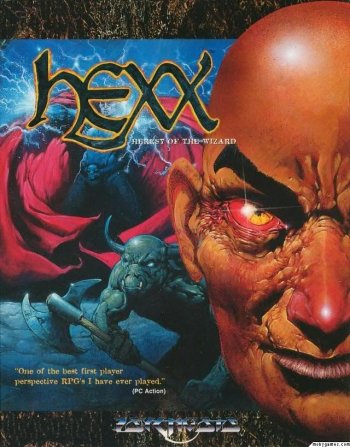 Hexx: Heresy of the Wizard

Info
2 Images
Interact with the Game: Favorite I'm Playing This I've Played This I Own This I've Beat This Want To Beat This Want To Play This Want To Buy This
Somewhere on the top floor of a sinister tower, there is an evil wizard who likes conjuring powerful deities. Those mighty creatures threaten the wizard, but they are trapped in magical cages, unable to act. To prevent the revenge of gods, the wizard imprisoned the souls of the four greatest gods in four talismans, and then hid them in four different dungeons. Controlling a party of adventurers, you must retrieve these talismans and release the gods. This is a first-person RPG with a 4-person party made up of warriors, wizards, rangers, and assassins. Characters are pre-generated and chosen from a pool of 16 adventurers (4 of each class). Choose from 32 spells drawn from the disciplines of earth, chaos, dragon, and night magic. Combat takes place on the same screen as exploration and is fully in real-time.
Game Info
Franchise: -
Released: 1993-12-31
Publisher: Psygnosis
Developer: Psygnosis
Platforms: PC
Genres: Role-Playing Adventure
Tags: 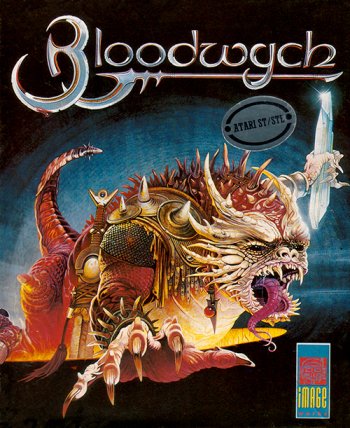