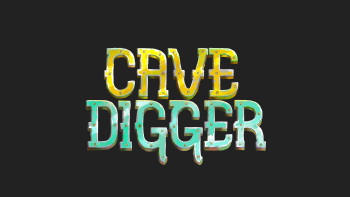 Info
Alpha Coders 1 Wallpapers 1 Images
Interact with the Game: Favorite I'm Playing This I've Played This I Own This I've Beat This Want To Beat This Want To Play This Want To Buy This
This unique game first surfaced back in 1999. It holds the honor of being the first RELEASED homebrew game for the Neo-Geo system. It is CLEARLY a clone of the game Boulder Dash released back in 1984 by First Star Software. Boulder Dash was released on several game & computer systems, and was well received. The games main objective is to collect all the gems hidden throughout the playfield while avoiding obstacles and enemies. The Neo-Geo version also steals many sprites & sounds from Face's Gururin (an officially released game in 1994), hence why rumors abounded in the beginning that it might be a long lost official proto. This was proven to be false. However, the game can be readily found for $100 - $200, so for those who may have fond memories of the gameplay and/or wish to add it to their library of games, they can obtain it rather easily. Others may want to pass. It does not appear to be "finished" and may not even have an ending but maybe someday a more complete revision will surface.
Game Info
Franchise: -
Released: 2018-05-10
Players: 1
Developer: Face
Platforms: Arcade NeoGeo Neo Geo PC PlayStation 4 Oculus Quest Xbox One Meta Quest
Genres: Puzzle Adventure Block-Breaking
Tags: 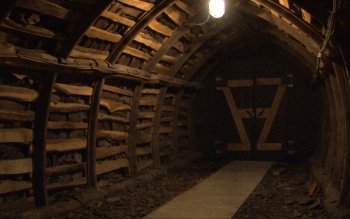