Interact with the Game: Favorite I'm Playing This I've Played This I Own This I've Beat This Want To Beat This Want To Play This Want To Buy This
A game where a different types of dinosaurs fight each other using their teeth and claws until one defeats the other. All dinosaurs have little human masters. The master of the losing dino will be eaten at the end of the fight. Taito, the Dino Rex maker, released 403 different machines in our database under this trade name, starting in 1967. Other machines made by Taito during the time period Dino Rex was produced include Arabian Magic, Dead Connection, Euro Champ '92, Galactic Storm, Grid Seeker: Project Storm Hammer, Star Trax, Warrior Blade: Rastan Saga Episode III, Racing Beat, Pu-Li-Ru-La, and Power Blade.
Game Info
Franchise: -
Released: 1992-10-31
Players: 2
Play Modes: Coop
Publisher:
Developer:
Platforms: Arcade
Genres: Fighting
Tags: 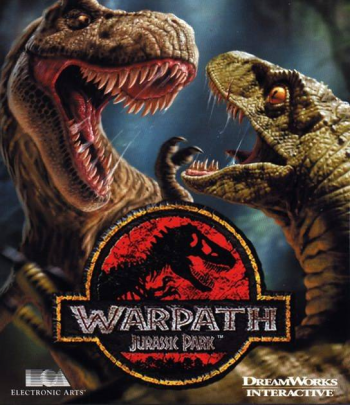 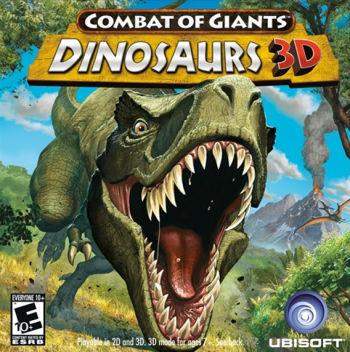 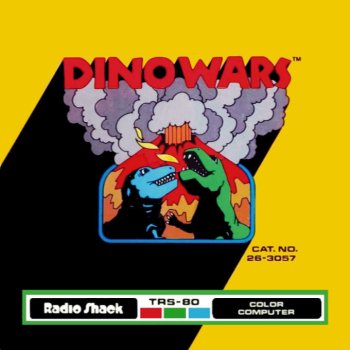