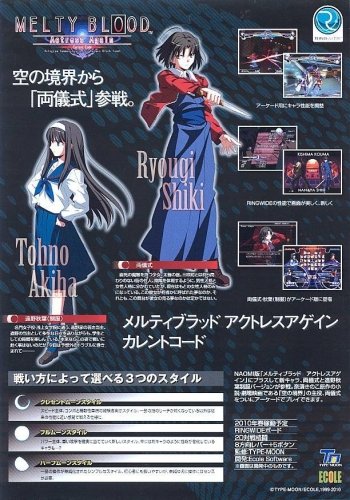 Info
Alpha Coders 2 Images
Interact with the Game: Favorite I'm Playing This I've Played This I Own This I've Beat This Want To Beat This Want To Play This Want To Buy This
This game was released only in Japan and is the 4th installment in the Melty Blood series, a spin off to Shingetsutan Tsukihime. It contains many unique features, such as the different fighting styles called "Moons". These styles determine a character's play style and movelist. Characters can build meter in order to activate Heat or perform EX moves. Heat allows characters to recover some health over time, this only applies to red health since damage dealt can be either permanent or recoverable. Once the circuit meter reaches 300%, Crescent and Full Moon characters enter Max mode which allows them to perform Arc Drive moves. By pressing A+B+C during Max mode, characters can enter Blood Heat which allows them to perform Last Arc moves, these are very powerful moves and are triggered by shielding against an attack. There are 36 different skins for each character.
Game Info
Franchise: -
Released: 2010-07-29
ESRB: T - Teen
Players: 2
Publisher: Type-Moon
Developer: Ecole
Platforms: PC Arcade
Genres: Fighting Text Adventure
Tags: 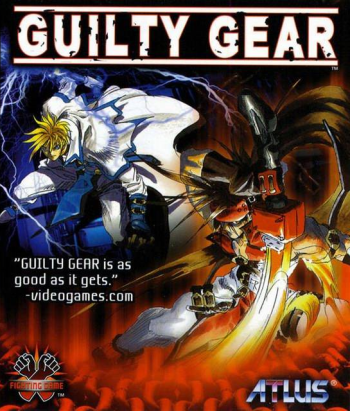 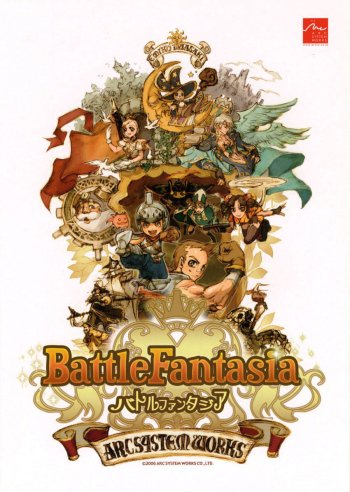 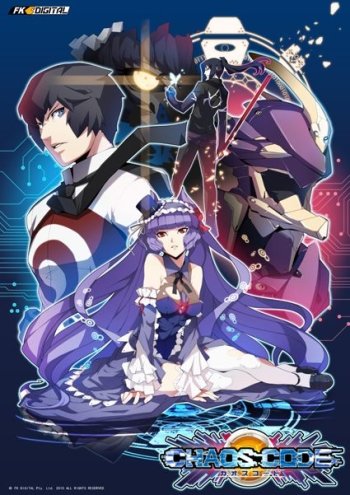 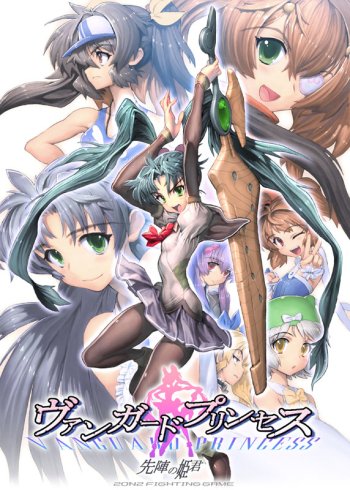 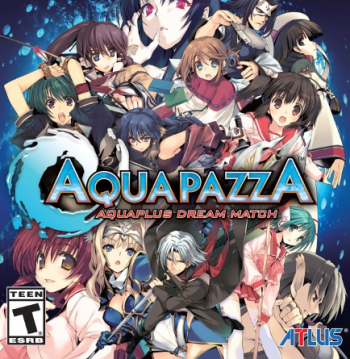 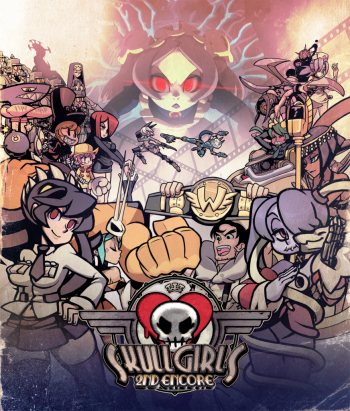