Info
2 Images
Interact with the Game: Favorite I'm Playing This I've Played This I Own This I've Beat This Want To Beat This Want To Play This Want To Buy This
404Sight is a free game made in support of net neutrality. It’s a 3D playground runner influenced by parkour running with the addition of a special ping ability that reveals areas that can speed the player up or slow them down. Hidden fast and slow lanes become visible, so it takes a bit of planning to plot a course through a world full of hazards – especially when the internet service providers themselves are actively trying to impede the player’s progress. In 404sight, the player attempts to traverse a level as quickly as possible without getting throttled by the ISPs, who actively throws slow tiles and inhibitors in their way. This game was made by Retro Yeti Games, a team of graduate students currently enrolled in the Entertainment Arts and Engineering program at the University of Utah. More information can be found at http://eae.utah.edu/
Game Info
Platforms: PC
Franchise: -
Released: 2015-04-16
Players: 1
Publisher: Retro Yeti Games
Developer: Retro Yeti Games
Rating: 0.00
Genres:
Tags: 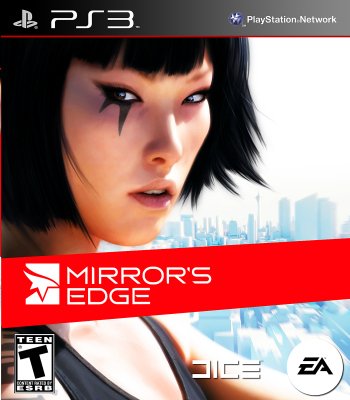