Info
Alpha Coders 4 Wallpapers 1 Images 1 Avatars
Interact with the Game: Favorite I'm Playing This I've Played This I Own This I've Beat This Want To Beat This Want To Play This Want To Buy This
Widely known in small circles as AntiSquad, they are a military tactical response unit. These hardened military professionals, tired of bureaucracy, politics and serving the armed forces, have established a private paramilitary formation located in south United States. Being true military professionals, they periodically execute contracts for jobs that may not be considered “clean”. The Team consists of many complex individuals with their own back story, but they do not shun mercenary applicants. Members of the team are idealists; they dwell on moral issues, as well as question blind nationalism, etc. AntiSquad strongly differ from military units. They truly are a bunch of contradictions put together - heartfelt cynics, gregarious egoists, aggressive pacifists, and phlegmatic rebels all under one banner.
Game Info
Franchise: -
Released: 2013-12-12
Players: 1
Publisher: InsGames
Developer: InsGames
Platforms: PC Mac iPhone iPad
Genres: Action Strategy Role-Playing
Tags: 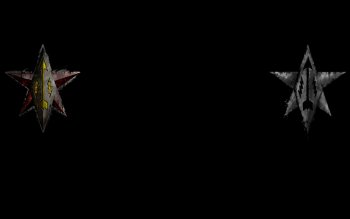 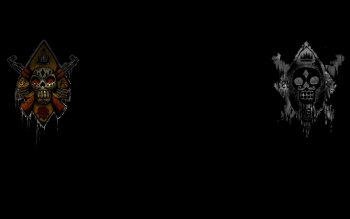 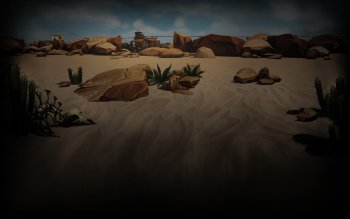 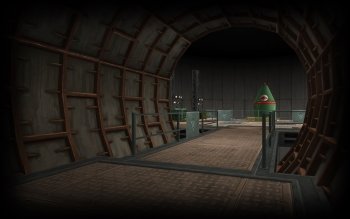