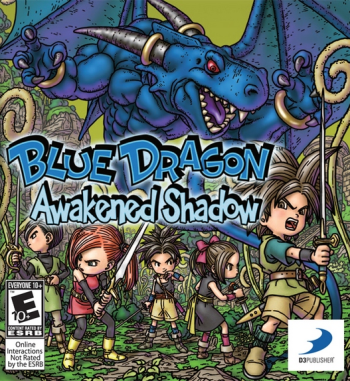 Info
2 Wallpapers 1 Images
Interact with the Game: Favorite I'm Playing This I've Played This I Own This I've Beat This Want To Beat This Want To Play This Want To Buy This
Blue Dragon: Awakened Shadow is an epic action role-playing game and the sequel to the critically acclaimed and successful Xbox 360 title. The player, aided by a young boy named Shu and his friends, will possess the power to control phantom shadows that mirror the actions of their masters, giving its owner miraculous strength and magical powers. For the first time in the series, players will create and guide their own hero on a grand adventure to investigate the disappearance of the Shadows and bring order to their world. Play as a new hero. For the first time in the series, the player can create their own hero and choose to journey as themselves Deep character customization. Choose your characters gender, hairstyle, facial detail, as well as upgradeable equipment and armor which are visually reflected in the characters appearance New strategies with Shadow Powers. Players can change their Shadows to tactically overcome the games many challenges and formidable bosses
Game Info
Franchise: -
Released: 2010-05-18
ESRB: E10+ - Everyone 10+
Players: 4+
Publisher: D3 Publisher
Developer: tri-Crescendo
Platforms: Nintendo DS
Genres: Role-Playing
Tags: 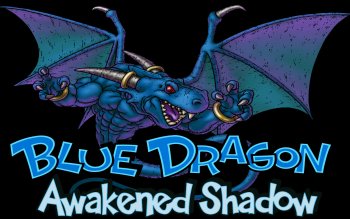 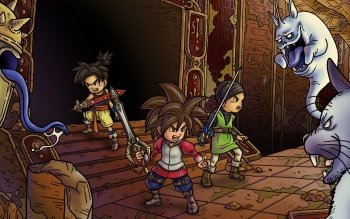 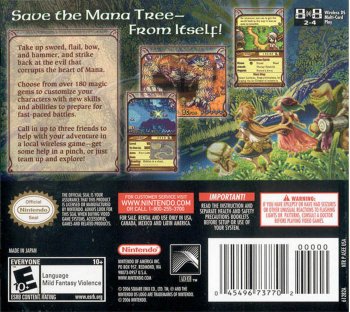 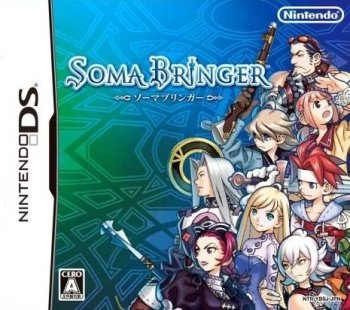 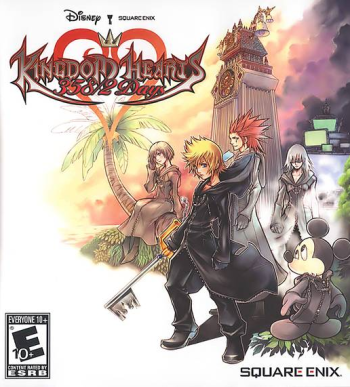 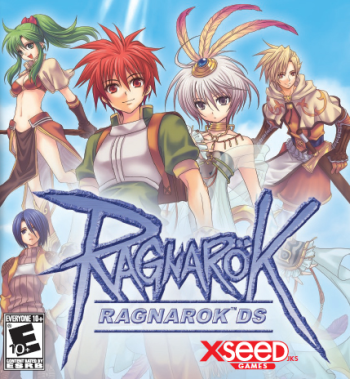 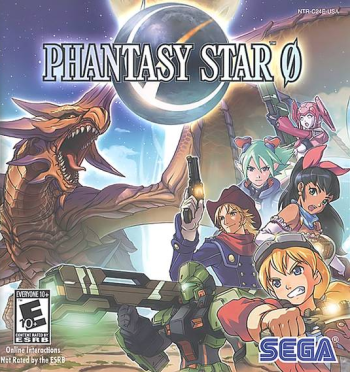 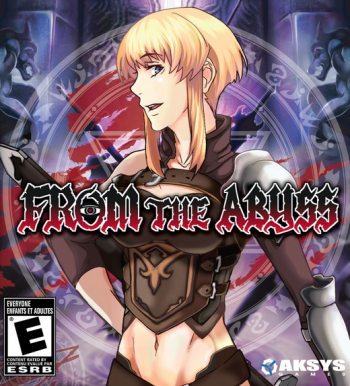 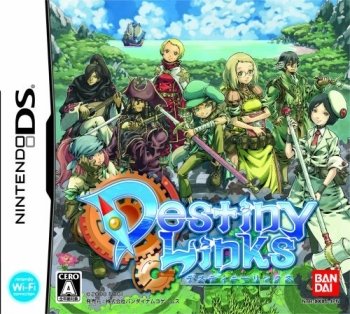 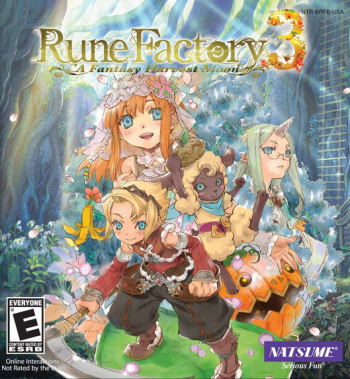 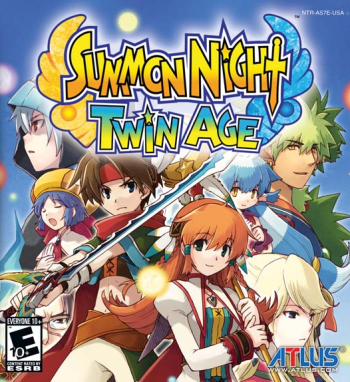 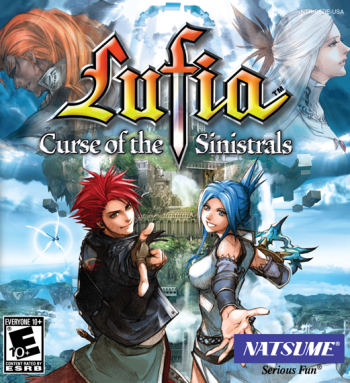 Lufia: Curse of the Sinistrals