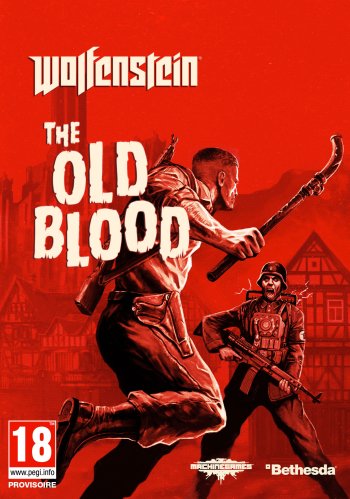 Info
7 Wallpapers 3 Mobile Walls 2 Images 2 Avatars
Interact with the Game: Favorite I'm Playing This I've Played This I Own This I've Beat This Want To Beat This Want To Play This Want To Buy This
Wolfenstein: The Old Blood is an action-adventure first-person shooter video game developed by MachineGames and published by Bethesda Softworks. It was released on May 5, 2015 for Microsoft Windows, PlayStation 4, and Xbox One. The game is a stand-alone expansion pack in the Wolfenstein series, and a prequel to 2014's Wolfenstein: The New Order. Set in an alternate history 1946, the single-player story follows war veteran William "B.J." Blazkowicz and his efforts to discover the locations of a Nazi compound. Development began in 2014, soon after the release of The New Order. The game is played from a first-person perspective and its levels are navigated on foot. The story is arranged in chapters, which players complete in order to progress through the story. It is separated into two interconnected campaigns. The game features a variety of weapons, including pistols, shotguns, and explosives, most of which can be dual wielded. A cover system is also present; players lean in and out of cover instead of the more common system where players lock into cover. Wolfenstein: The Old Blood was met with a generally positive reception upon release. Many critics praised the game's intense firefights, intriguing locations, and the balance between stealth and action. Many critics disliked the game's story however, with most reviewers saying it was the weakest part of the game, and that it is a step back compared to The New Order‍ '​s story, which was heavily complimented.
Game Info
Franchise: Wolfenstein
Released: 2015-05-05
Publisher: Bethesda Softworks
Developer: MachineGames
Platforms: PC Microsoft Xbox One Xbox One PlayStation 4
Genres: Action First-Person Shooter
Tags:
Part of the Wolfenstein Fan Club
Wolfenstein Fan Club 117 Wallpapers 12 Art 13 Images 29 Avatars 7 Gifs 4 Games 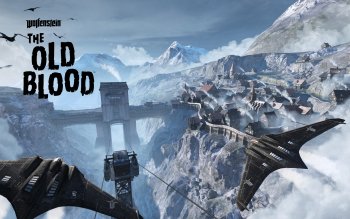 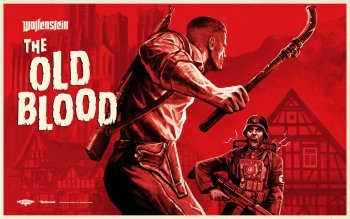 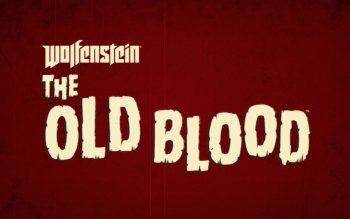 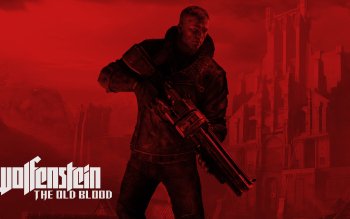 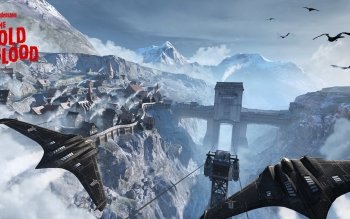 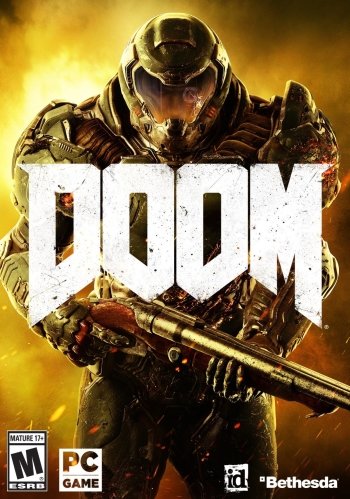 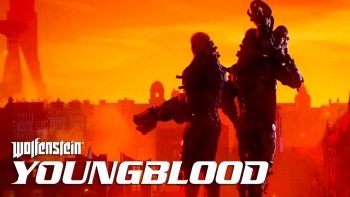