Game Abyss March of the Penguins 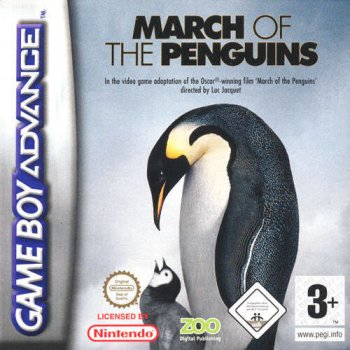 March of the Penguins

Info
1 Images
Interact with the Game: Favorite I'm Playing This I've Played This I Own This I've Beat This Want To Beat This Want To Play This Want To Buy This
The critically acclaimed story of love and survival in the world's harshest environment becomes a wondrous videogame journey! In the video game adaptation of the Oscar-winning film March of the Penguins you’ll guide loveable Emperor Penguins on their incredible journey for survival, defying the elements, in the name of life and family. This magical "edutainment" quest stars some of the most beloved animals on Earth ... and featuring some of the most dangerous predators and environments ever encountered.
Game Info
Franchise: -
Released: 2006-11-20
Publisher: Destination Software, Inc.
Developer: Skyworks Interactive
Platforms: Nintendo Game Boy Advance Game Boy Advance Nintendo DS
Genres: Adventure Action Strategy Educational
Tags: 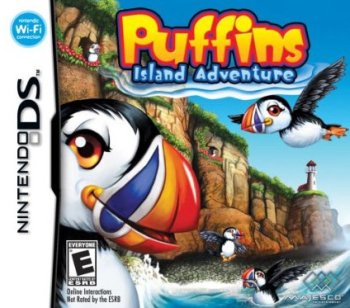