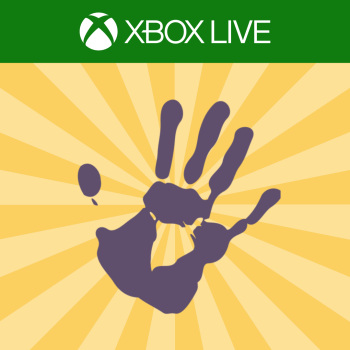 Info
2 Images
Interact with the Game: Favorite I'm Playing This I've Played This I Own This I've Beat This Want To Beat This Want To Play This Want To Buy This
Gimme a Break is a cue sports arcade game which was released by Bally and Sente in 1985; it was the first of the second batch of games to run on that company's SAC-I hardware, and the player must use a singular button to position the cue ball, with a trackball to control it during each shot. In a two-player game, one player must aim for the solid-coloured balls (1 to 7), while the other must aim for the white ones with a coloured stripe across them (9 to 15) - and in a one-player game there will also be bonus rounds where the player must pot bonus balls to earn extra shots. If players should pot three or more balls, with a single shot, they'll get treated to a slow-motion "action replay" of it; it is also worth noting that if a certain dip switch is set to "on", this game will show pictures of children who were missing at the time in its attract mode (and this also applies to that other Bally/Sente game for 1985, Mini Golf).
Game Info
Franchise: -
Released: 2017-02-02
Players: 2
Publisher: Bally Sente
Developer: Bally Sente
Platforms: Arcade PC Windows Phone
Genres: Sports Trivia/Board Game Puzzle
Tags: