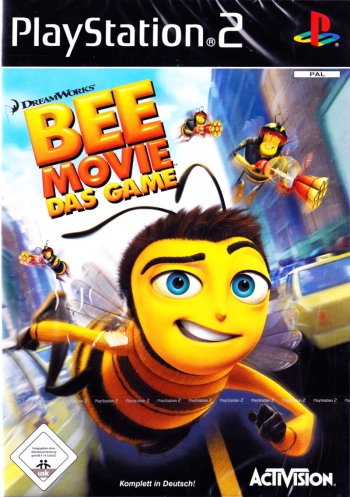 Info
Alpha Coders 3 Images
Interact with the Game: Favorite I'm Playing This I've Played This I Own This I've Beat This Want To Beat This Want To Play This Want To Buy This
Bee Movie Game is a video game based on the film Bee Movie produced by DreamWorks Animation SKG. The game was released on October 30, 2007. Beenox developed the Xbox 360, PlayStation 2, and Windows versions of the game, Smart Bomb Interactive developed the Wii version, and Vicarious Visions developed the Nintendo DS version. As Barry B. Benson, players take on an adventure to save the bees' production of honey through New York City. Players get to experience Barry's life within the hive and navigate their way around the world from the feature film using many techniques. Players can drive through the city using racecars, scooters, taxicabs, and trucks. Players can "fly" Barry at high speed through the sky. Using the Pollinator, players can Blast through obstacles or they can Buzz to cause a chain reaction. Players get to Stop Time by using Barry's bee reflexes. The video game features 2-person multiplayer mini games.[1] The video game Shrek the Third includes a demo of the game which has Barry chase a truck but the word Honey Farms is omitted. Jerry Seinfeld, John Goodman, Patrick Warburton, and Tress MacNeille reprise their voices from the movie in this game.
Game Info
Franchise: -
Released: 2007-10-30
Developer:
Platforms: Nintendo Wii Sony Playstation 2 PlayStation 2 Xbox 360 Wii Nintendo DS PC
Genres: Action-Adventure
Tags: 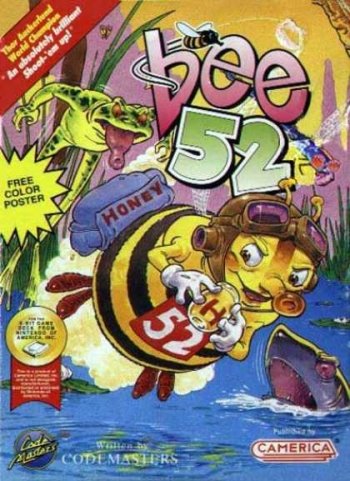 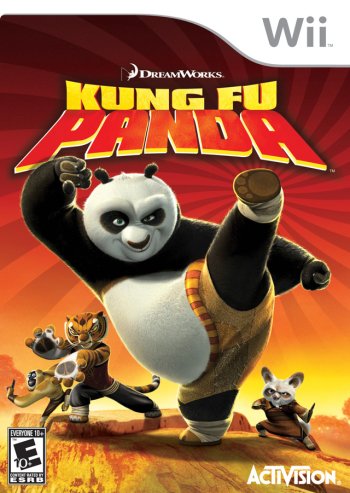 LEGO Star Wars: The Complete Saga
The Tale of Despereaux
The Bee Game 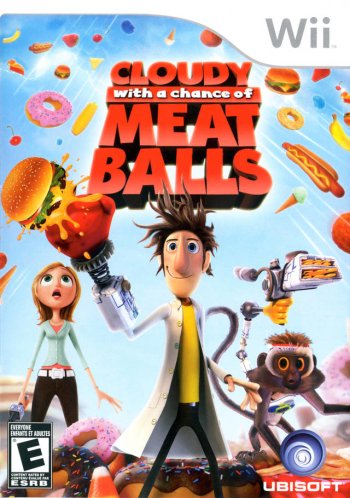 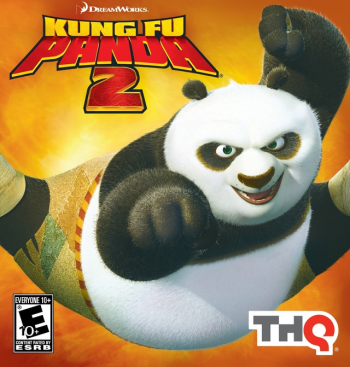 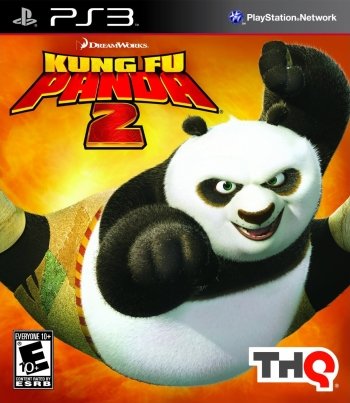