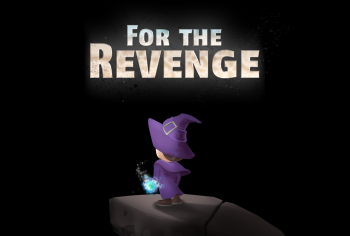 Info
Alpha Coders 2 Images
Interact with the Game: Favorite I'm Playing This I've Played This I Own This I've Beat This Want To Beat This Want To Play This Want To Buy This
"This is probably the best version yet of the well known arcade original ‘Battle Zone’ and is, of course, similar to Artic’s ‘3D Combat Zone’. In one sense it’s much better — the flat plain is well landscaped and teeming with buildings, radar towers and telegraph poles. The missiles, once fired, seemed to travel at a realistic speed. In another sense it’s not so good — the enemy tanks don’t appear as frequently and there aren’t any flying saucers to contend with. On the other hand the enemy tanks aren’t so over-intelligent at avoiding your fire, so you get a better sense of achievement! Rather poor sound and the hollow 3D graphics are colourless, but it’s fun just wandering round looking at the buildings. Watch out for the special loader routine which makes it look as though the program isn’t loading properly."[2]
Game Info
Franchise: -
Released: 2018-08-16
Players: 1
Publisher: Crystal
Developer:
Platforms: Sinclair ZX Spectrum
Genres: Action
Tags: