Info
2 Images
Interact with the Game: Favorite I'm Playing This I've Played This I Own This I've Beat This Want To Beat This Want To Play This Want To Buy This
Mario's Game Gallery consists of five games: Checkers, Go Fish, Dominoes, Backgammon, and "Yacht", a version of Yahtzee. In these games, players face off against Mario. The games all play similarly to their real world counterparts, featuring pieces based on the Mario universe. Mario's Game Gallery is the first game in the series to feature Charles Martinet as Mario's voice actor, who has since gone on to act as Mario's voice actor in all games that give Mario a voice since.
Game Info
Franchise: -
Released: 1995-02-23
Players: 1
Publisher: Interplay
Developer: Presage Software, Inc
Platforms: PC Mac
Genres: Puzzle
Tags: 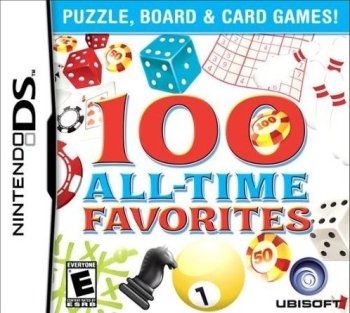