Interact with the Game: Favorite I'm Playing This I've Played This I Own This I've Beat This Want To Beat This Want To Play This Want To Buy This
Death Tank is a 1996 2D multiplayer versus shooter developed by Ezra Dreisbach of Lobotomy Software. Set on hilly terrain, similar to artillery games likeScorched Earth, the gameplay is real time instead of turn-based. It supports two to seven players, represented by differently-colored tanks, with a range of weapons. The terrain on which this occurs, an ever-decreasing yellow landscape, is completely obliterated by the players during gameplay or otherwise gradually whittles down to a flat plain. The original Death Tank was a bonus game in the Sega Saturn version of PowerSlave (1996). A sequel/update, Death Tank Zwei, was hidden in the Saturn version of Duke Nukem 3D (1997).
Game Info
Franchise: -
Released: 2009-02-18
Developer:
Platforms: Microsoft Xbox 360 Xbox 360 Games Store
Genres: Shooter
Tags: 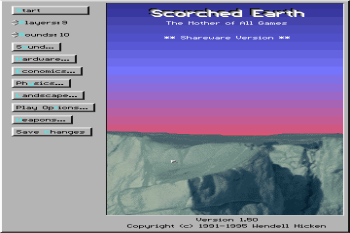 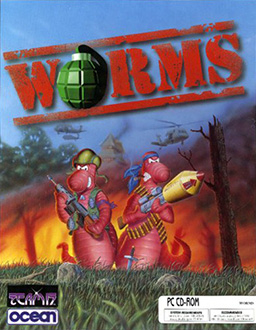 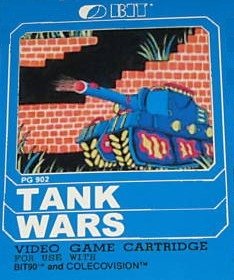