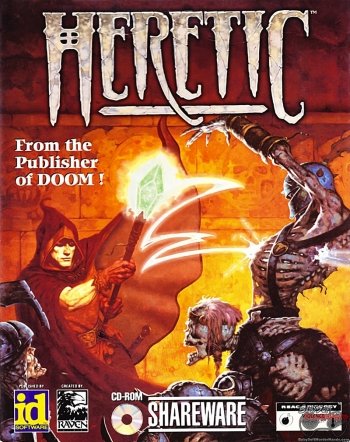 Info
Alpha Coders 2 Images
Interact with the Game: Favorite I'm Playing This I've Played This I Own This I've Beat This Want To Beat This Want To Play This Want To Buy This
Three brothers, known as the Serpent Riders, have used their powerful magic to possess seven kings of Parthoris into mindless puppets and corrupt their armies. The Sidhe elves resist the Serpent Riders' magic. The Serpent Riders thus declared the Sidhe as heretics and waged war against them. The Sidhe are forced to take a drastic measure to sever the natural power of the kings destroying them and their armies, but at the cost of weakening the elves' power, giving the Serpent riders an advantage to slay the elders. While the Sidhe retreat, one elf, sets off on a quest of vengeance against the weakest of the three Serpent Riders, D'Sparil. He travels through the "City of the Damned", the ruined capital of the Sidhe, then past Hell's Maw and finally the Dome of D'Sparil.
Game Info
Franchise: -
Released: 1994-12-23
ESRB: M - Mature
Publisher: Id Software
Developer: Raven Software
Platforms: PC
Genres: Shooter First-Person Shooter
Tags: 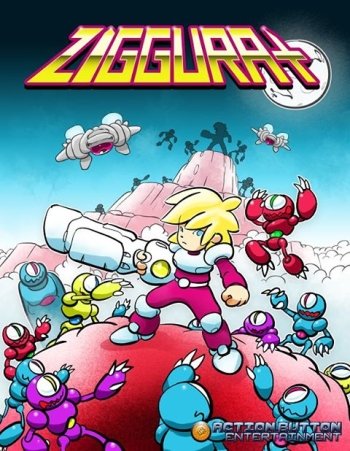 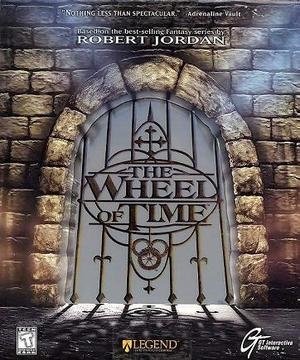