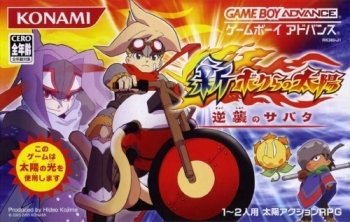 Info
Alpha Coders 1 Images
Interact with the Game: Favorite I'm Playing This I've Played This I Own This I've Beat This Want To Beat This Want To Play This Want To Buy This
The legend goes that the Warriors were betrayed by their friend and never even fought the Eternal Beast. Django has to climb the Ancient Tree. At the top is Wings of Death, Hresvelgr, the second Immortal, who has captured Trinity and uses him as a bait to lure Django, as well as sucking power away from the tree. While keeping Trinity out of harm's way, Django defeats Hresvelgr, taking the coffin back to the Piledriver and successfully purifies him. However, as Django tries to return to San Miguel, The Count reappears, and challenges Django. Trinity freaks out and runs. Clouds cover the sky, and Dark Matter starts to rain down on Django. Trinity realizes that The Legend of The Warriors of Light is a true story: about Django. He believes that Django dies and the world ends because he "betrayed" Django. Django journeys to Pirate Island, where he learns more about Carmilla, and about what happened. Django defeats Machine King Nidhoggr, the Immortal charged with preventing Django from making it into space, and Piledrives him. Having a usable ship, Django heads back to the place where they fought. The Solar Boy enters a cannon and is fired into space, landing at the Dark Castle. Django finds Carmilla before the last level and after talking, he decides to do all he can to save the world, even if that means losing his brother. Making it to the core, Django fights against Vanargand (and Sabata). After a long, arduous battle, Django defeats the creature. A pseudo bike battle then occurs. As Django makes it out into the sunlight, Otenko or Sabata (on his own bike) is freed from Vanargand. As they reach the end of the road, Django and Otenko or Sabata combine their powers and finish Vanargand.
Game Info
Franchise: -
Released: 2005-07-28
Publisher: Konami
Developer: Kojima Productions
Platforms: Nintendo Game Boy Advance Game Boy Advance
Genres: Action Role-Playing Action-Adventure
Tags: 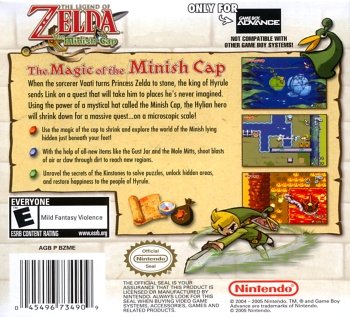 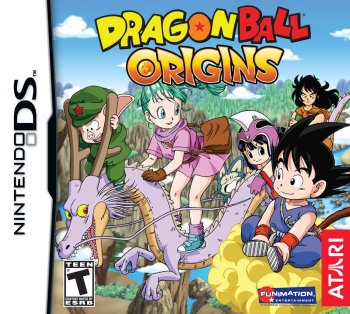 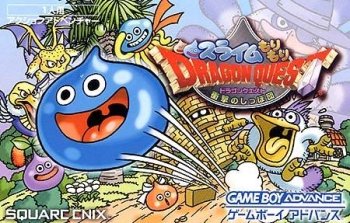 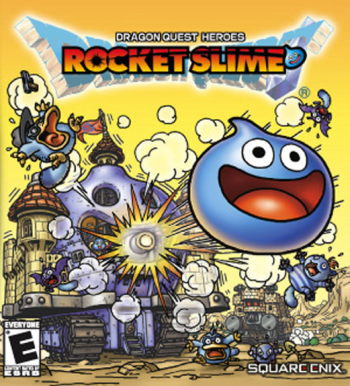 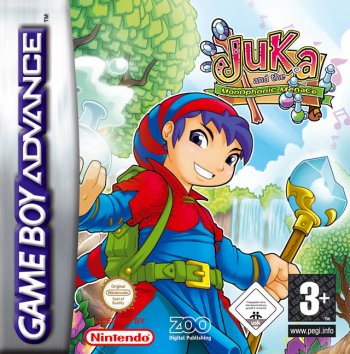 Juka and the Monophonic Menace
Back to Stone 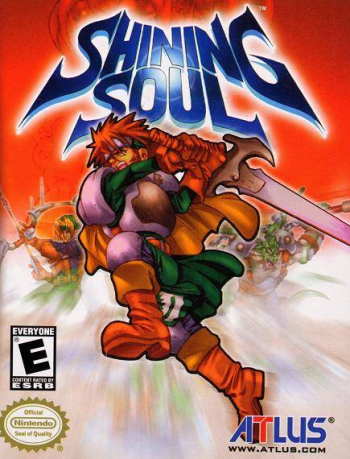