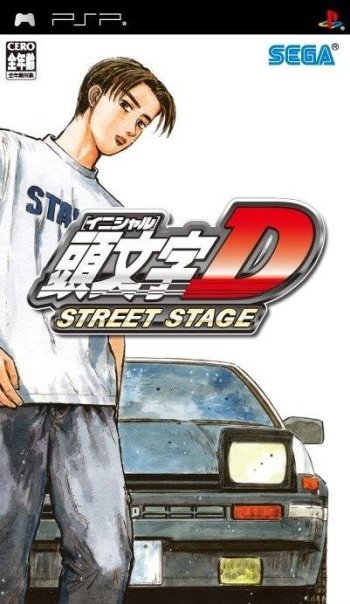 Info
1 Images
Interact with the Game: Favorite I'm Playing This I've Played This I Own This I've Beat This Want To Beat This Want To Play This Want To Buy This
This game is a port of Initial D Arcade Stage 3 with some features that separate it from its arcade counterpart. The most significant one is the point system which has been replaced with a trading card based system. Trading cards are acquired whenever a race is finished, regardless of the outcome (except when the player quits). These trading cards range from character profiles, unlockables such as bonus music, or parts to upgrade or customize your car. The game runs at 30 FPS with a slight downgrade of the graphics, however it remains true to the arcade game. Unlike the PS2 Initial D: Special Stage, this version of Initial D has a multiplayer function for wireless head to head battles. This game also features the ability to save replays.
Game Info
Franchise: -
Released: 2006-02-20
Players: 1
Publisher: Sega
Developer: TOSE
Platforms: Sony PSP PlayStation Portable Sony Playstation Portable
Genres: Racing Driving/Racing
Tags: