Game Abyss Ashes Of The Singularity 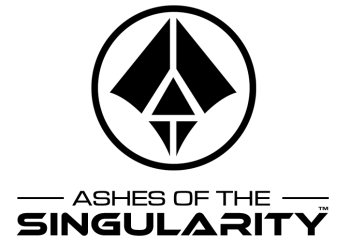 Info
Alpha Coders 5 Wallpapers 1 Art 8 Images 1 Gifs
Interact with the Game: Favorite I'm Playing This I've Played This I Own This I've Beat This Want To Beat This Want To Play This Want To Buy This
What is Ashes of the Singularity? Ashes of the Singularity is a real-time strategy game set in the far future that redefines the possibilities of RTS with the unbelievable scale provided by Oxide Games’ groundbreaking Nitrous engine. What is the Singularity? The Singularity is a theory of the future development of humans and AI, popularized by futurist Ray Kurzweil. As our minds become increasingly augmented by artificial enhancements, there will come a point where the un-augmented human brain can no longer comprehend the advancements being made. What makes Ashes of the Singularity different from other RTS games? Until now, terrestrial strategy games have had to substantially limit the number of units on screen. As a result, these RTS's could be described as battles. Thanks to recent technological improvements such as multi-core processors and 64-bit computing combined with the invention of a new type of 3D engine called Nitrous, Ashes of the Singularity games can be described as a war across an entire world without abstraction. Thousands or even tens of thousands of individual actors can engage in dozens of battles simultaneously.
Game Info
Franchise: -
Released: 2016-03-31
Players: 4+
Publisher: Stardock Entertainment
Developer: Oxide Games
Platforms: PC
Genres: Construction and Management Simulation Real-Time Strategy
Tags:
futuristic
Grand Strategy
Indie
multiplayer
Real-Time
RTS
Sci Fi
Simulation
Singleplayer
space
Strategy

Recent Ashes Of The Singularity Wallpapers 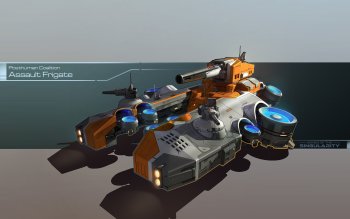 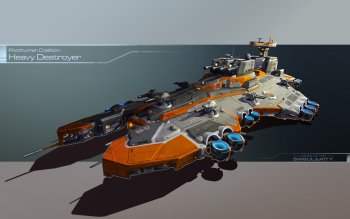 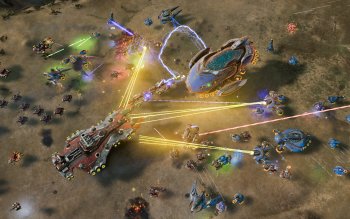 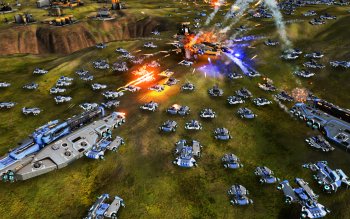 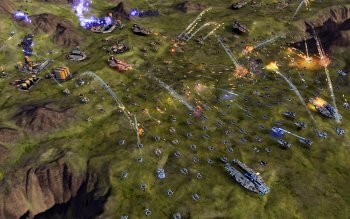 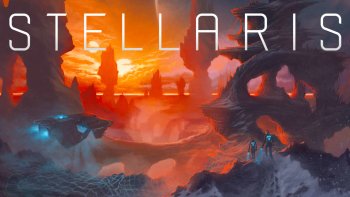 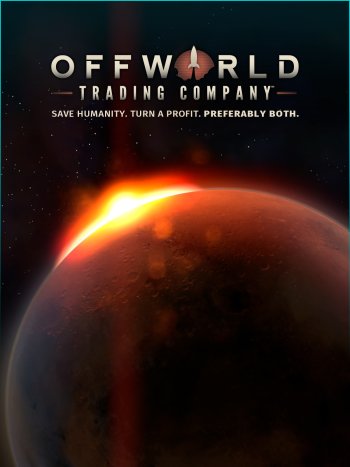 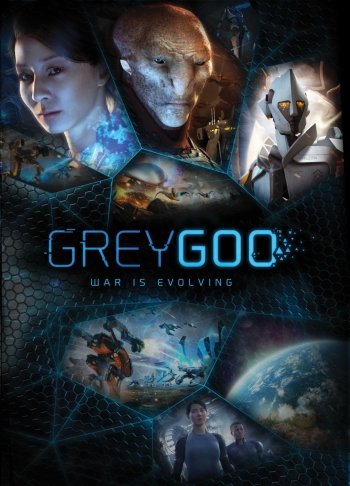 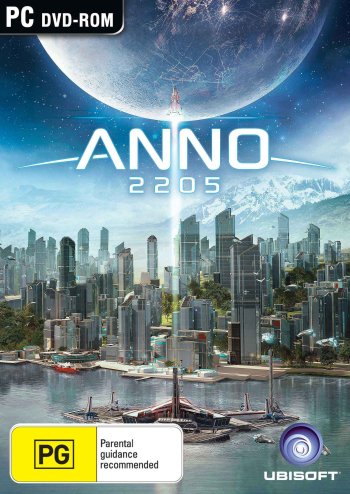 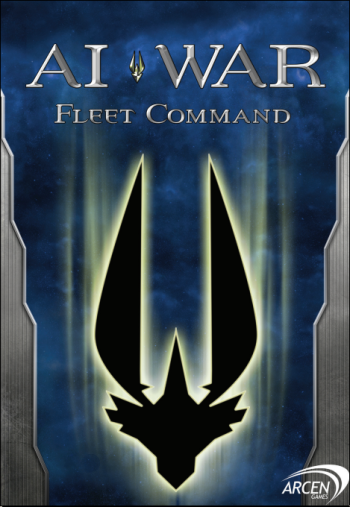 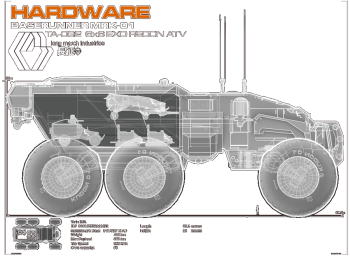 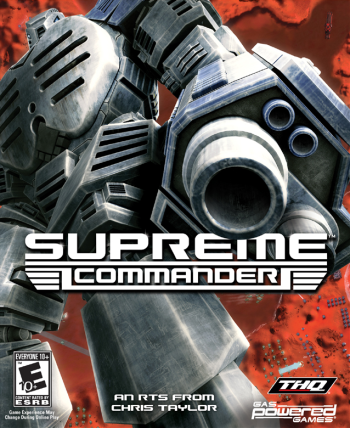