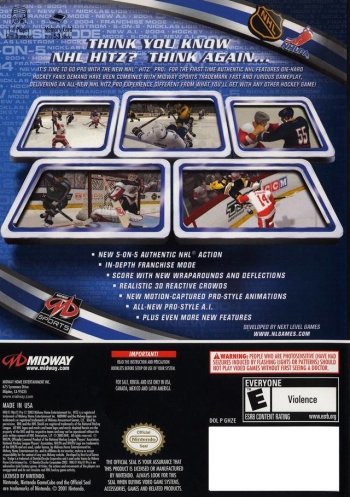 Info
Alpha Coders 3 Images
Interact with the Game: Favorite I'm Playing This I've Played This I Own This I've Beat This Want To Beat This Want To Play This Want To Buy This
NHL Hitz Pro is an ice hockey video game developed by Next Level Games and published by Midway Games. It's the third and final game of the NHL Hitz series. It was released on September 25, 2003, for the PlayStation 2, Nintendo GameCube, and Xbox. Unlike the previous titles in the series, this game has 5-on-5 gameplay instead of the usual 3-on-3 gameplay with the earlier titles. Despite that fact, however, the game does not include penalty shots, and it is still an arcade-type hockey game like its predecessors. It also has, as the name suggests, a lot of hard hitting, appealing more often to casual hockey fans than hardcore ones. The cover athlete of the game is Nicklas Lidström, and features commentary from Tim Kitzrow[1] and Harry Teinowitz. Unlike many other hockey video games of the 21st century, NHL Hitz Pro had the IIHF license, enabling it to use the jerseys of the Olympic hockey teams. The game also has many game modes, one of the most popular being the "Pick-Up Hockey" game mode, where the game would turn into either a roller, street, or pond hockey match-up between two amateur teams.
Game Info
Franchise: -
Released: 2003-09-25
ESRB: E - Everyone
Players: 4+
Publisher: Midway
Developer: Midway
Platforms: Nintendo GameCube PlayStation 2 GameCube Xbox
Genres: Sports Hockey
Tags: 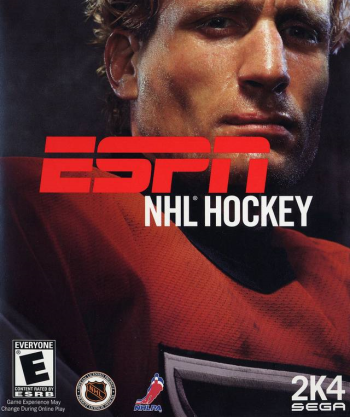 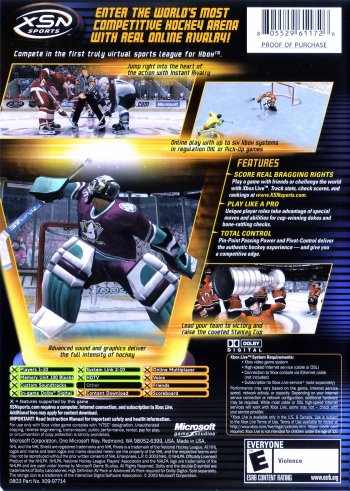 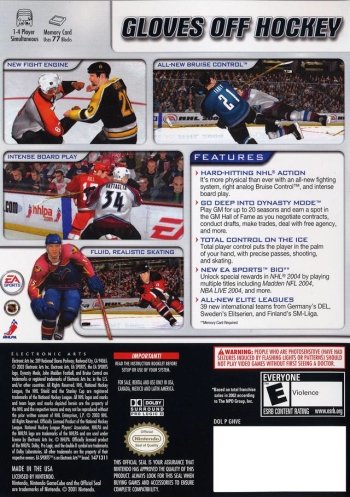 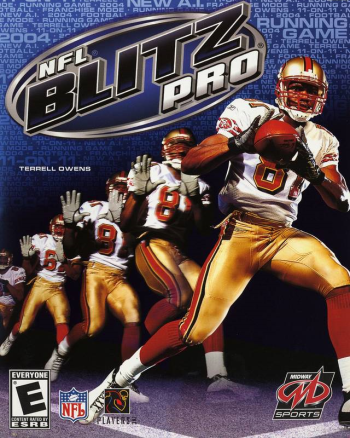 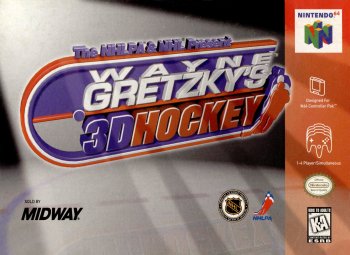