Interact with the Game: Favorite I'm Playing This I've Played This I Own This I've Beat This Want To Beat This Want To Play This Want To Buy This
Freeciv is a single, and multiplayer, turn-based strategy game for workstations and personal computers inspired by the proprietary Sid Meier's Civilization series. It is available for most desktop computer operating systems. Released under the GNU General Public License, Freeciv is free and open source software. The game's default settings are closest to Civilization II, in both gameplay and graphics (including the units and the isometric grid). Players take the role of tribal leaders in 4000 B.C. who must guide their peoples through the centuries. Over time, new technologies are discovered, which allow the construction of new city buildings and the deployment of new units. Players can wage war on one another or form diplomatic relationships. The game ends when one civilization has eradicated all others or accomplished the goal of space colonization, or at a given deadline. If more than one civilization remains at the deadline, the player with the highest score wins. Points are awarded for the size of a civilization, its wealth, and cultural and scientific advances.
Game Info
Franchise: -
Released: 1997-06-23
Developer:
Platforms: PC Amiga Mac Linux Browser
Genres: Strategy
Tags: 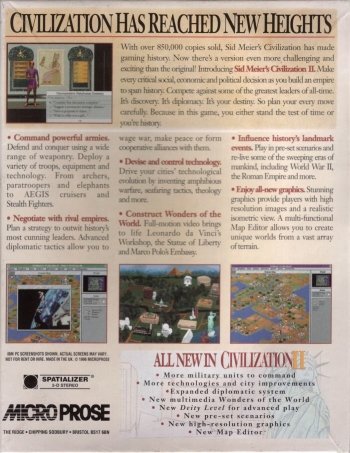 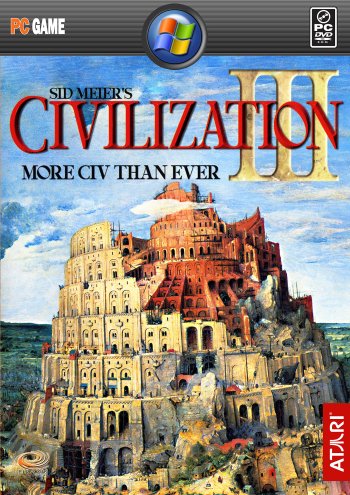 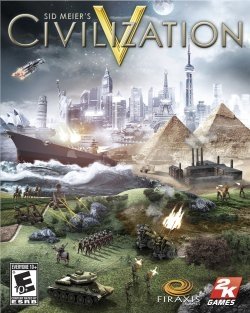 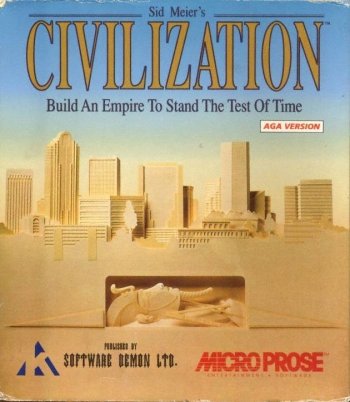