Interact with the Game: Favorite I'm Playing This I've Played This I Own This I've Beat This Want To Beat This Want To Play This Want To Buy This
A game of reflexes and strategy inspired by the classic Arcade game Snake. Gomola Speed is a top-down action game in which the player increases the size of their snake-like protagonist by collecting and uniting the various segments moving around the level. When long enough, the player character can wrap themselves around stunned enemies - the player can drop bombs that will momentarily stagger any enemy caught in the blast - and valuable food in order to acquire them. Once all the food has been collected, the exit opens somewhere in the level and the player can progress. Progressive stages have different gimmicks and solutions to completing them. The game was developed by UPL and released exclusively to the PC Engine in Japan.
Game Info
Platforms: TurboGrafx 16 TurboGrafx-16
Franchise: -
Released: 1990-09-28
Players: 1
Publisher:
Developer:
Rating: 0.00
Genres:
Tags: 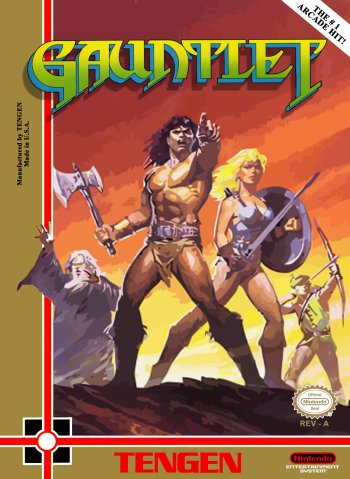