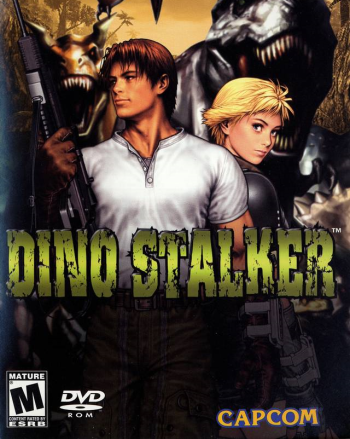 Info
2 Images
Interact with the Game: Favorite I'm Playing This I've Played This I Own This I've Beat This Want To Beat This Want To Play This Want To Buy This
Time Gone Haywire. World War II. Fighter down. Pilot Lt. Mike Wired?s plane takes heavy damage during a dogfight over the Atlantic. Forced to eject? he?s suddenly enveloped in a blinding flash of white light and being guided towards an ominous jungle below. Everything around him has changed. The distant moan of strange beasts. An unfamiliar weapon appears in his hand. A thundering roar and crashing trees give way to an impossible sight ? beasts from another time. Now you determine the fate of this hero?lost in time. Face off against an onslaught of prehistoric beasts in first person perspective! And move quickly! You now battle the most ferocious creatures to ever walk the earth for your own survival!
Game Info
Franchise: -
Released: 2002-09-09
ESRB: M - Mature
Players: 1
Publisher: Capcom
Developer: Capcom Production Studio 3, Namco
Platforms: Sony Playstation 2 PlayStation 2
Genres: Shooter Light-Gun Shooter
Tags: 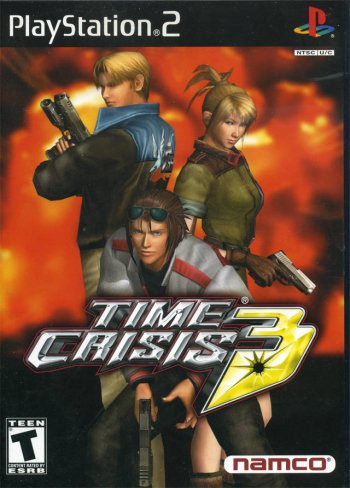 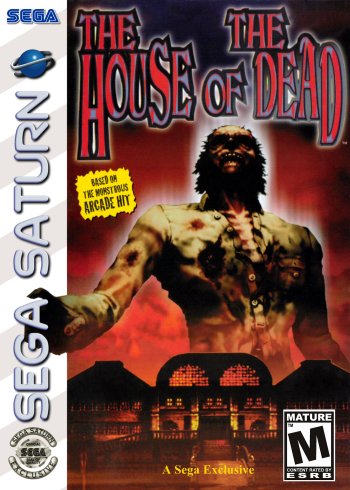 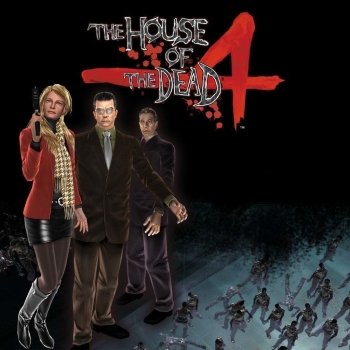 The House of the Dead 4
Silent Scope 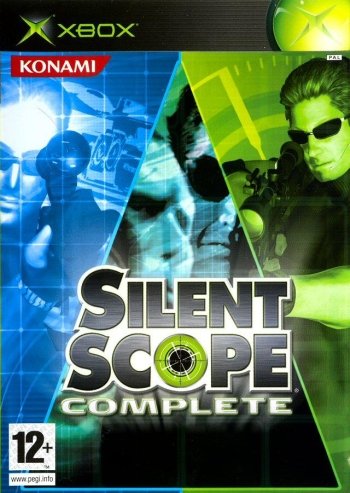 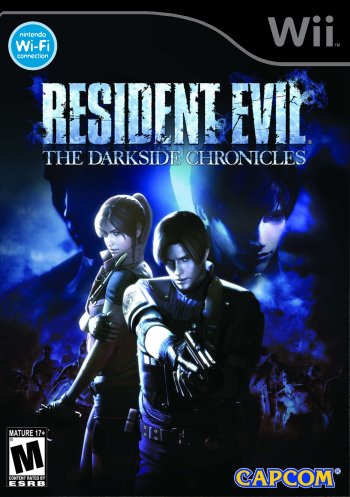 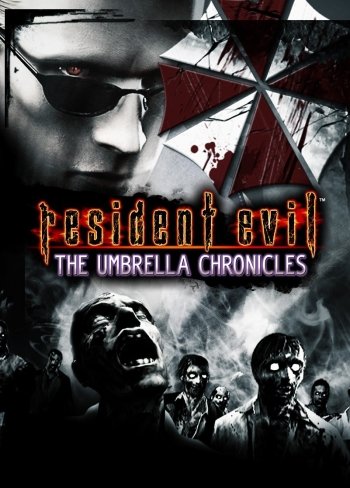 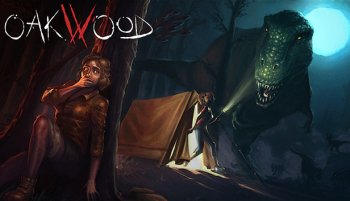