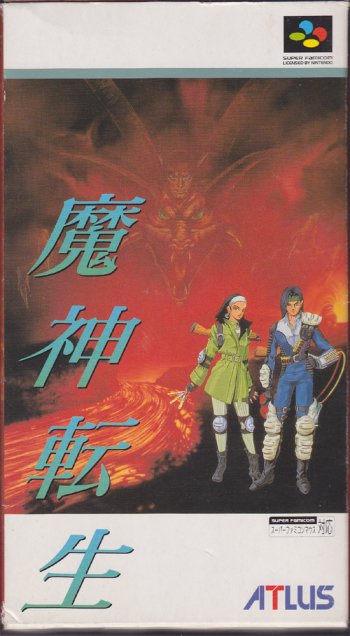 Info
Alpha Coders 3 Images
Interact with the Game: Favorite I'm Playing This I've Played This I Own This I've Beat This Want To Beat This Want To Play This Want To Buy This
Majin Tensei is the first game in the Majin Tensei series and was released for the Super Famicom. Majin Tensei and its successors put a turn-based strategy twist on the usual Megami Tensei gameplay formula. In the late 1990s, ethnic battles around the world result in a large amount of deaths and a large portion of the world being closed off. Decades later, in 202X, a boy living in Neider Tokyo in the area D-03 suddenly receives a mysterious Demon Summoning Program on his COMP from someone called TAKEUCHI, with demons appearing immediately after. After fighting his way to a mysterious building, he finds a young woman in cryogenic sleep, who decides to join him. There are 3 possible endings: a bad ending, a normal ending, and the best ending.
Game Info
Franchise: -
Released: 1994-01-28
Publisher: Atlus
Developer: Atlus
Platforms: Super Nintendo (SNES) Super Nintendo Entertainment System Wii U
Genres: Strategy Role-Playing
Tags: 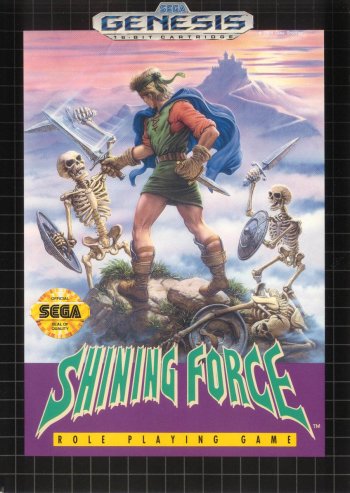