Info
51 Wallpapers 2 Art 1 Images 4 Gifs 3 Covers
Interact with the Game: Favorite I'm Playing This I've Played This I Own This I've Beat This Want To Beat This Want To Play This Want To Buy This
The Witness is an upcoming 3D puzzle video game created by Jonathan Blow, and in development by Thekla, Inc. The Witness is set for release on January 26, 2016, for PlayStation 4 and Microsoft Windows, and for iOS on a later date. Inspired by Myst, The Witness has the player explore an open world island filled with a number of natural and man-made structures. The player progresses by solving puzzles which are based on interactions with mazes presented on panels around the island, though the rules and outcomes of solving the individual mazes are part of the puzzles that the player will have to come to learn themselves through both visual clues around the island and through audio logs that the player can find. Blow aimed to include as little instruction as possible, wanting to have players come to understand the rules of these puzzles for themselves and coming to moments of realization while exploring the island. The final game will have about 650 total puzzles to be solved, though the player is not required to solve them all to finish the game. Though originally announced in 2009, The Witness has had a lengthy development period. Blow started work on the title in 2008 after a short break from releasing Braid. The financial success of Braid allowed him to hire a larger team to develop the title and maintain his vision of what the final game would be without making any sacrifices. This led to a protracted development period, extending the game's release from 2011 to 2016, spanning a console generation. Original plans for release on the PlayStation 3 and Xbox 360 were abandoned because the game's engine became too demanding, and Blow opted to develop the console version for the PlayStation 4 as Sony was more open towards independent developers.
Game Info
Platforms: PC Sony Playstation 4 Mac iPhone iPad Android Xbox One PlayStation 4
Franchise: -
Released: 2016-01-26
Players: 1
Publisher:
Developer: Jonathan Blow
Rating: 0.00
Genres:
Tags:
adventure
Casual
exploration
First-Person
Indie
open world
puzzle
Singleplayer
surreal 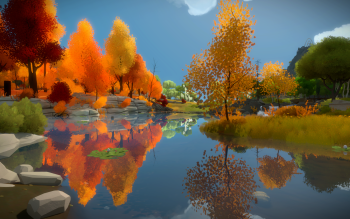 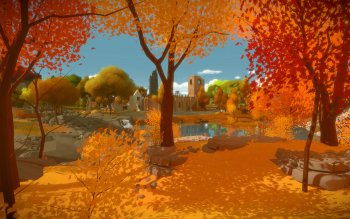 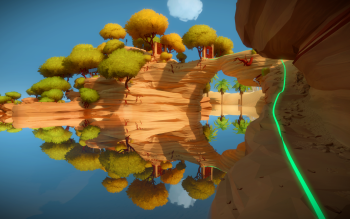 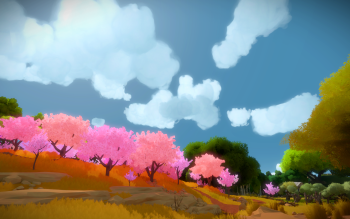 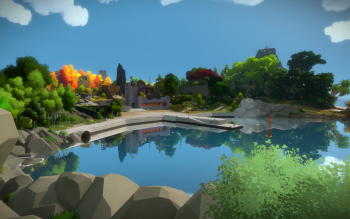 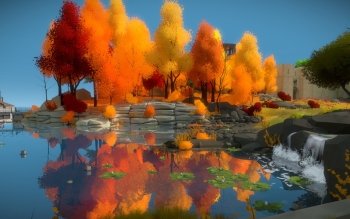 The Vanishing of Ethan Carter

TRI: Of Friendship and Madness