Info
2 Images
Interact with the Game: Favorite I'm Playing This I've Played This I Own This I've Beat This Want To Beat This Want To Play This Want To Buy This
Lara Croft Go is a 2015 turn-based puzzle video game in the Tomb Raider series. The player uses a touchscreen to move Lara Croft through board game-like puzzles while avoiding obstacles and manipulating the environment. It was developed by Square Enix Montréal as a spiritual successor to its 2014 Hitman Go, based on another Square Enix franchise. Lara Croft Go strips the main elements of the series into simple elements, for example, urgent quick time events into floors that crack after each turn. The game was released by Square Enix in August 2015 for Android, iOS, Windows, and Windows Phone devices. The game received generally favorable reviews. Critics praised its aesthetics, puzzle design, and fidelity to the series, but criticized its short length and disputed its degree of difficulty. It was chosen as Apple's 2015 iPhone game of the year, and best mobile/handheld game at the 2015 The Game Awards.
Game Info
Platforms: Android PC iPhone iPad Windows Phone PlayStation Network (Vita) PlayStation 4
Franchise: -
Released: 2015-08-26
Publisher:
Developer:
Rating: 0.00
Genres:
Tags: 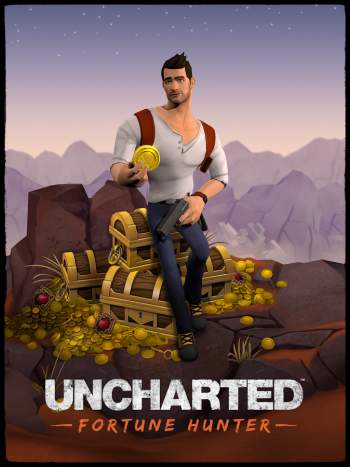 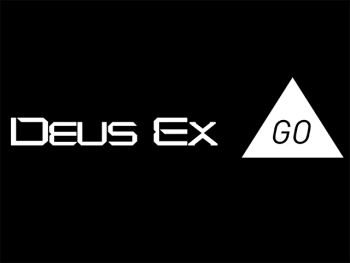 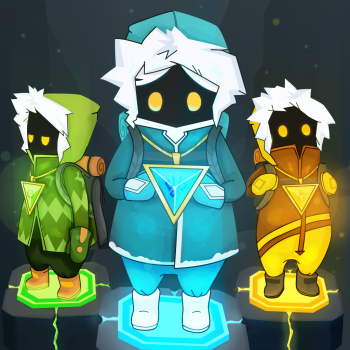