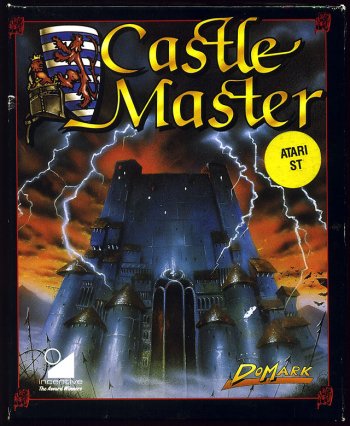 Info
1 Images
Interact with the Game: Favorite I'm Playing This I've Played This I Own This I've Beat This Want To Beat This Want To Play This Want To Buy This
Initially the player chooses between playing as the prince or princess. The character not chosen is then taken away by a dragon to Castle Eternity. (The location of keys and some other items differ slightly between the two characters.) The game requires the player, through a first person view, to explore Castle Eternity. There are riddles on many of the castle walls, which give gameplay hints. There are also keys and pentacles hidden in various locations for the player to collect. Many rooms contain spirits which attack the player and reduce his or her health. The player's health (represented by a barbell where weights indicate the amount) is also the player's strength which is important for some puzzles. The player's only weapon is an unlimited supply of rocks to throw, but a single hit is sufficient to exorcise most of the spirits. The ultimate goal is to kill the boss spirit Magister (who can only be killed when all other spirits in the castle are destroyed) and thereby rescue the character's opposite number. There are no lives for the player; if health is reduced to nothing the game is restarted from the beginning unless the player loads a saved game. The game was ranked the 39th best game for the Commodore Amiga in Issue 0 of Amiga Power (May 1991). It did not feature in any further Top 100 listings. A budget re-release was reviewed by Linda Barker in Issue 17 (September 1992) receiving a 70% score
Game Info
Franchise: -
Released: 1990-12-31
Publisher: Domark
Developer: Incentive Software
Platforms: Sinclair ZX Spectrum Amstrad CPC Amiga Atari ST Commodore 64 ZX Spectrum PC
Genres: Action Adventure
Tags: 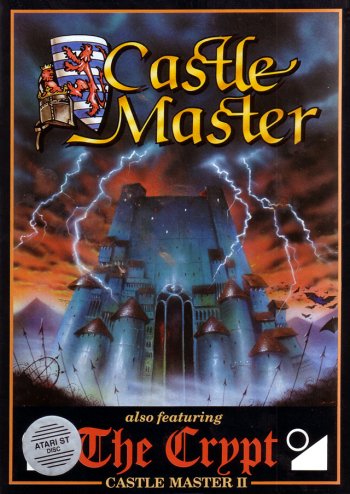 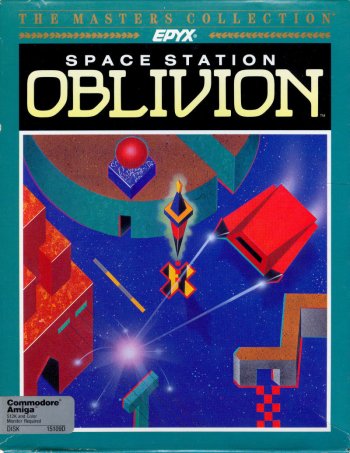