Interact with the Game: Favorite I'm Playing This I've Played This I Own This I've Beat This Want To Beat This Want To Play This Want To Buy This
Football Manager 2010 (abbreviated to Football Manager 10 or FM10) is a football manager simulation video game. It was released on Microsoft Windows, Mac OS X and PlayStation Portable on 30 October 2009.[3] It is also available for digital download on Steam and iOS.[4] The game demo was released on 14 October 2009.[5][6] This is the first release in the series to be sold under the Football Manager name throughout the world. Previous North American (i.e., United States/Canada) versions were sold as Worldwide Soccer Manager.
Game Info
Franchise: -
Released: 2009-11-03
Developer:
Platforms: PC Mac
Genres: Sports Strategy Simulation Soccer
Tags: 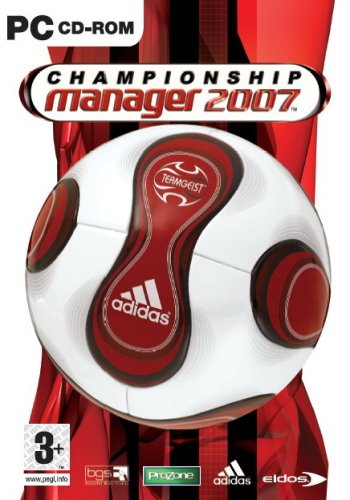 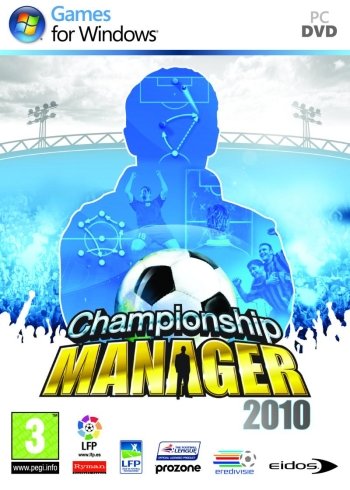 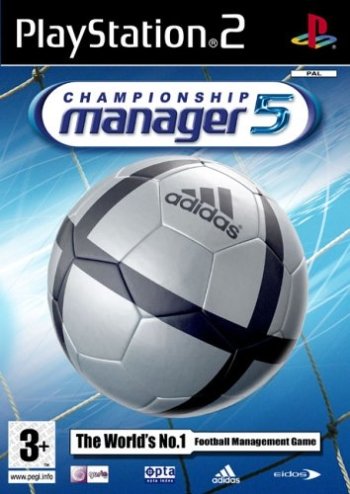 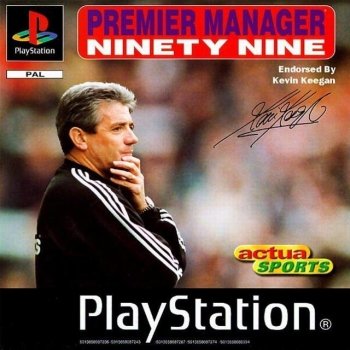 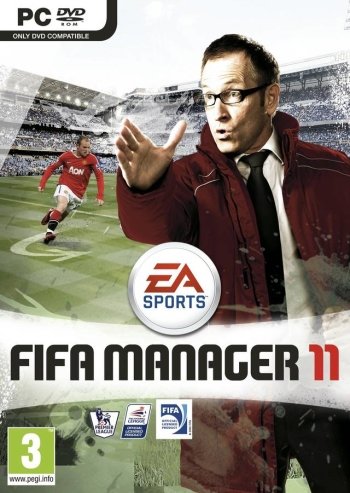 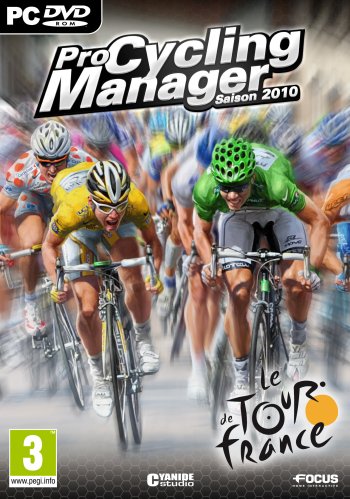