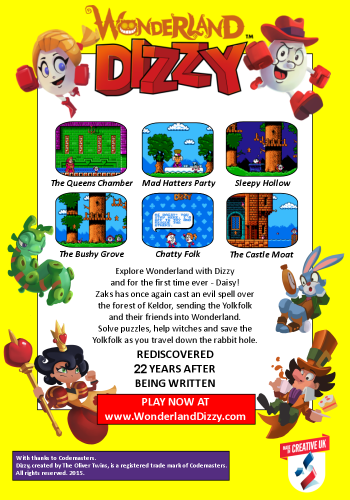 Info
3 Images
Interact with the Game: Favorite I'm Playing This I've Played This I Own This I've Beat This Want To Beat This Want To Play This Want To Buy This
Dizzy and Daisy gazed down into the darkness below. They knew that it was down here that they would be able to find their friends. What should they do now? They looked at each other and decided it was up to them to rescue the others. They tumbled down into the darkness below, but to their surprise they fell slowly and all sorts of objects fell around. Previously never released from 1993, the game source code was discovered by The Oliver Twins and later released online in 2015.
Game Info
Franchise: -
Released: 2002-11-20
Players: 1
Publisher: The Oliver Twins
Developer: Interactive Studios
Platforms: Nintendo Entertainment System (NES) PC
Genres: Platform Action Strategy Adventure
Tags: 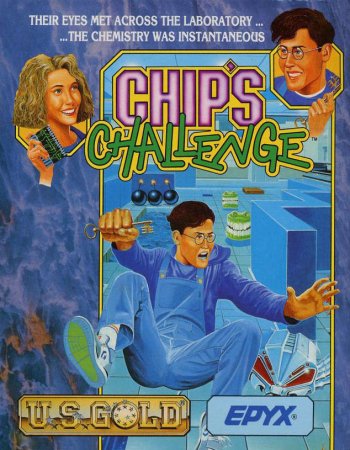